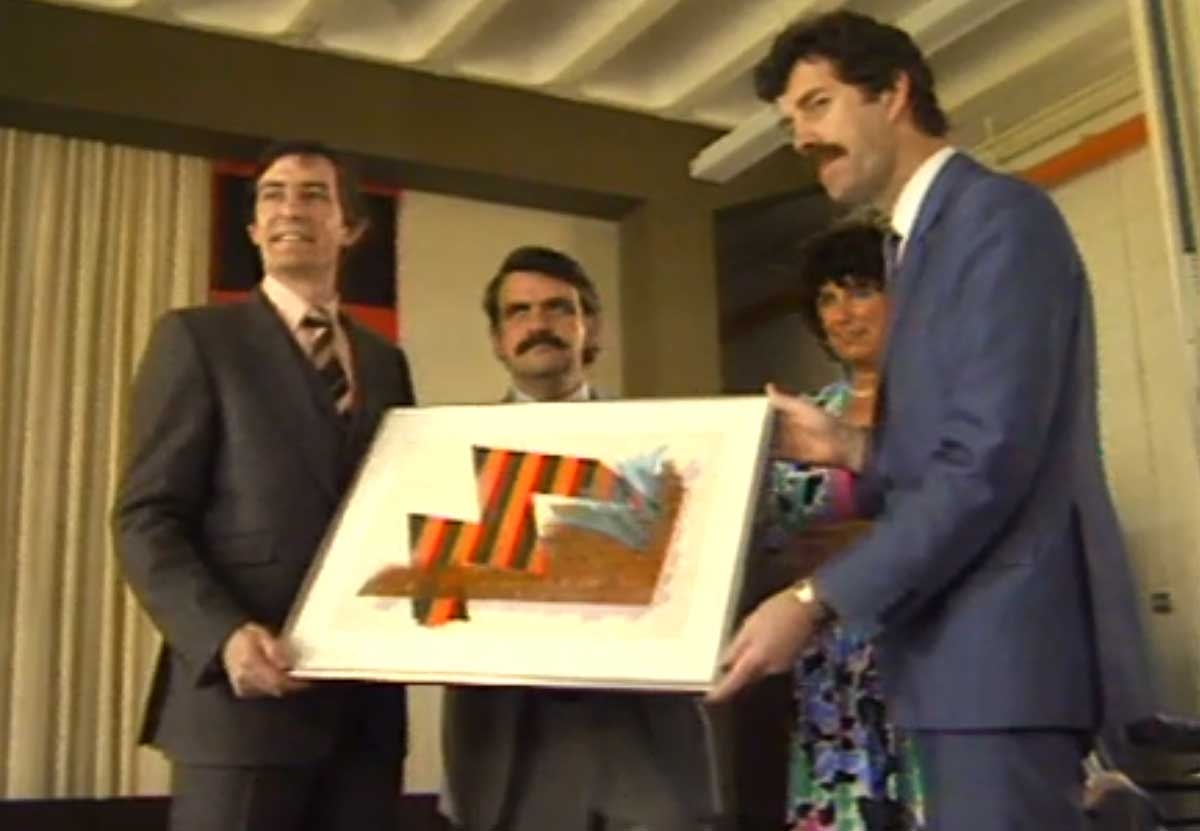 ON THE Bank Holiday Monday, Firhouse Community College in Tallaght celebrated its official opening by Tánaiste Dick Spring on May 7, 1985.

Despite the Tanaiste’s special appearance for the official opening in this RTE Archives footage, the college had in fact been operating since 1982 when it opened with 55 second-level students.

By 1985 the number of second-level students had increased to 300 and had “the potential for up to 1,000,” according to the RTE presenter.

In his official opening speech for Firhouse Community College, the Tanaiste praised the college’s 'language teaching and democratic management'.

He then spoke about the population growth that is “peculiar to the Dublin area”, which has a “growing population” with an average age of 25.5.

The Tanaiste added that “the influx of youth led to the need for these colleges”.

Following the Tanaiste’s speech, the college principal, Michael Geaney, presented a Waterford glass decanter to the Tanaiste to mark the occasion.

The Tanaiste, in turn, presented the college with a picture on behalf of the contemporary Irish Arts Society, much to the crowd’s amusement.

To watch the full video, visit the RTE Archives here.