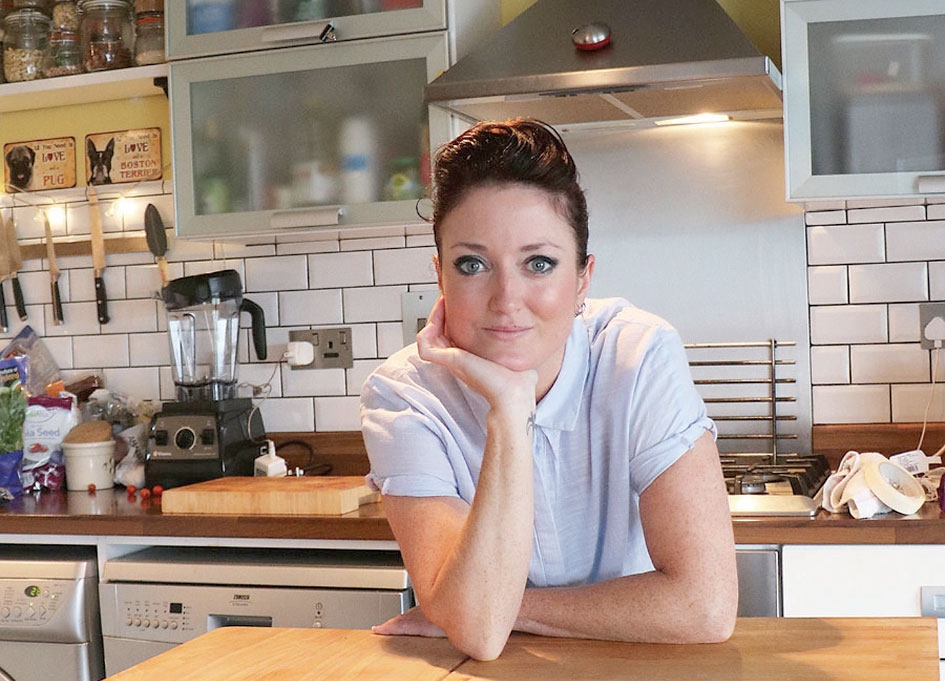 OUR very own Tanya O’Halloran from City West is the winner of the Best Food Blog in Ireland writes Brittany King.

O’Halloran says she was shocked when her food blog was announced the winner at the 2017 V by Very Blog Awards Ireland on October 5 in Dublin.

The blog award is in its sixth year running and is now the biggest blogger event in Ireland.

A blog is a regularly updated website that consists of journal-style text where the creator(s) can express themselves to the world. They focus on what the creator is passionate about, whether that be health, fashion or beauty. Food blogs, however, are a bit different from other blogs.

Most food blogs focus more on the recipes and pictures of food, rather than writing.

O’Halloran started her own food blog, The Tiny Vegan Kitchen, about two years ago after getting asked, “what do you eat?” multiple times whenever she mentions she’s a vegan. In her about page, she says she wants her “blog to be about sharing delicious recipes and food ideas.”

One of the things she enjoys most about food blogging is the feedback she gets from her audience and connecting with people she would never have met otherwise.

Her blog became a possibility about five years ago when O’Halloran stopped eating meat overnight after reading some “bad stuff online.” About a week later, she gave up dairy as well for similar ethical reasons and has been a vegan ever since. She has also noticed “how much healthier she feels and looks” since she changed her diet.

Her favourite recipe so far is her lentil wellington that she makes with marmite.

When she is not cooking, O’Halloran works professionally as a Fashion and Homewares Designer and Art Educator and loves to hang out with her two dogs, Bo and Bainne.

You can check out her blog at www.thetinyvegankitchen.com