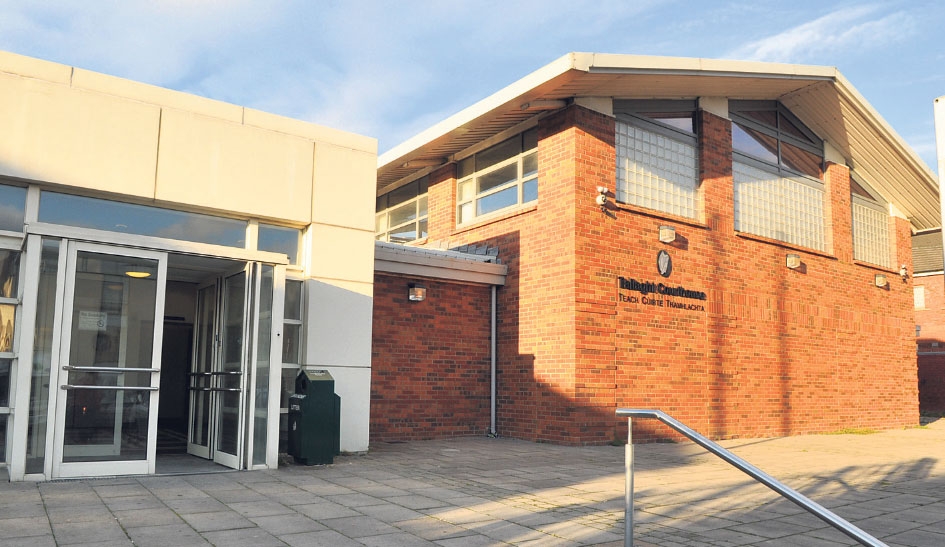 A TEENAGER (19) who allegedly attacked another male from behind and broke his jaw has appeared before Tallaght District Court.

Judge Patricia McNamara put back considering jurisdiction in Mark Webbers case until she see’s a dental report on the victim’s injuries.

Webber, aged 19, with an address at Fairways, Rathfarnham, is charged with assaulting the named male causing him harm at Willbrook Estate, Rathfarnham, on July 16, 2016.

A Garda told Judge McNamara that the DPP had directed summary disposal.

He said it will be alleged that Webber hit the injured party from behind and broke his jaw.

He said it will be alleged that the injured party was knocked unconscious.

Judge McNamara asked if the garda had a medical report in court.

The garda said he had a dental report.

The Judge said she would like to see a medical report.

She remanded Webber on continuing bail to a date in January for the medical report and to consider jurisdiction.