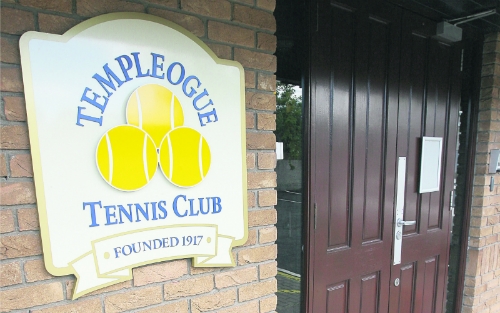 THE Templeogue Tennis Club has submitted another planning application in an attempt to construct an airhall at its premises in Templeogue village.

This is the third application that Templeogue Tennis Club has submitted for the airhall, with two previous applications being refused following appeals to An Bord Pleanála.

Both applications were initially granted permission by South Dublin County Council, but the proposed development was met with concerns by local residents in the nearby Riverside Cottages.

The application is for a 1,620 sq m airhall that will have a maximum height of ten metres with internal lighting.

It also proposes the construction of a single-storey structure for fans and an emergency generator along with a storage shed for the airhall and associated equipment.

The application was submitted by the Trustees of Templeogue Tennis Club, and third-party submissions will be accepted on the application until October 17.

A decision on the application is due by November 7.