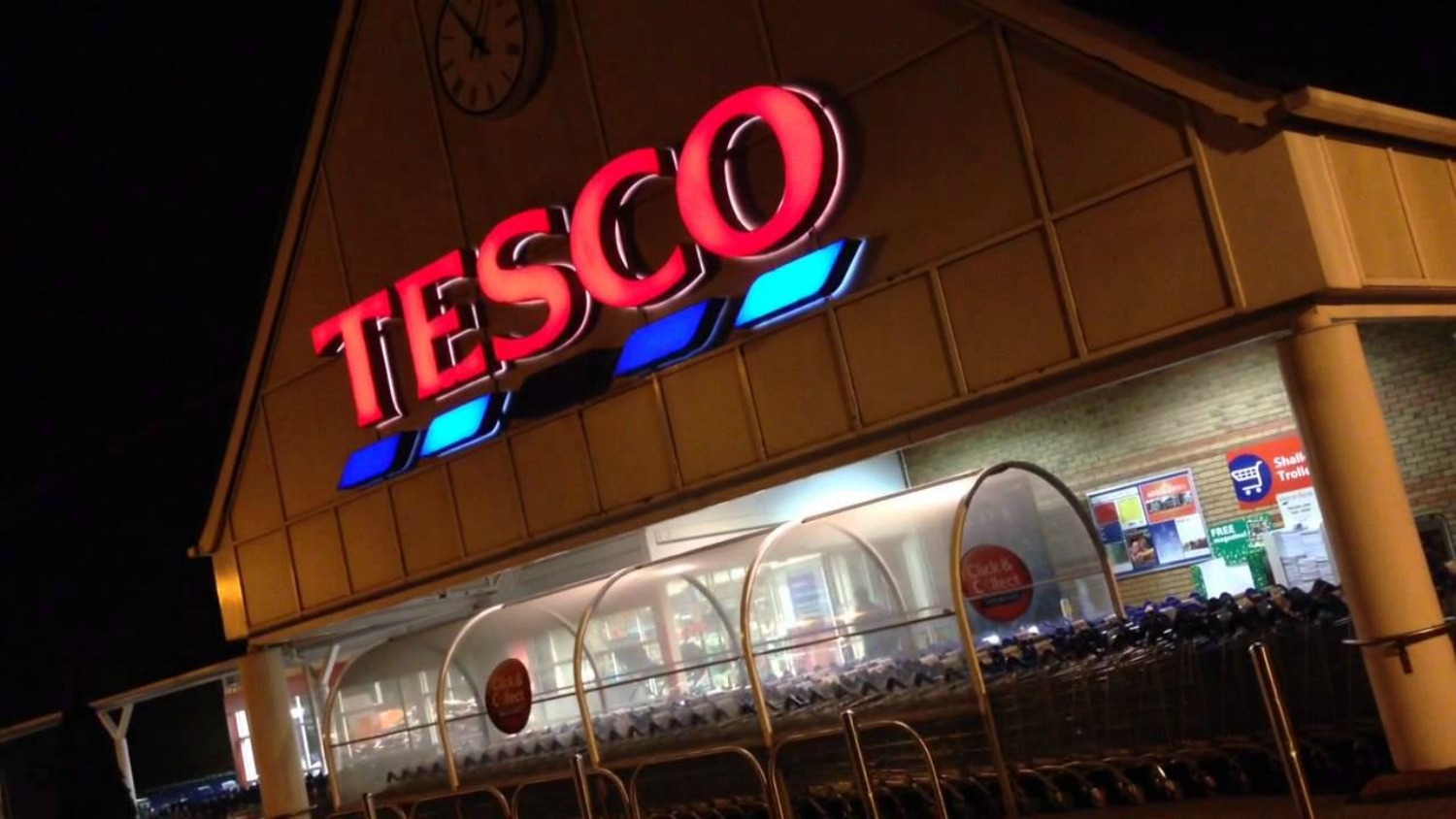 Tesco strike suspended as talks begin at the Labour Court

Strikes at Tesco stores throughout Ireland have been suspended tonight, with the retailer and Mandate entering talks in the Labour Court.

Employees at 16 stores have been on the picket line in protest over Tesco’s attempts to change pre 1996 contracts.

In a statement released to staff tonight, Mandate General Secretary John Douglas said: “Late this evening an invite was received from the Labour Court inviting the parties together with the Irish Congress of Trade Unions and the employers group IBEC to attend discussions in the Labour Court regarding the current dispute.

“During the course of these discussions the Labour Court requested the following and the parties agreed:

1) That Tesco Ireland Ltd refrain from unilaterally imposing changes to the pre 96 contracts for the duration of the process.

2) That Mandate Trade Union suspend its picketing of all Tesco locations as and from tonight 24 February 2017 and that pickets due to be placed on 3 March 2017 are also suspended for the duration of the process.

3)That both parties agree that there will be an orderly and peaceful return to work and that there are no recriminations either by or against staff or management as a result of the dispute to date.

4) Both representative organisations, ICTU and IBEC and their affiliates will enter intense discussions under the auspices of the Labour Court to continue to work for a permanent solution to this dispute.

“I would like to thank all of you for your personal resolve and solidarity during this most difficult time, we will keep you fully appraised of all developments as the discussion proceeds.

In a statement issued by Tesco Ireland a spokesperson said: “Tesco confirms that it is engaging in discussions instigated by the Labour Court to resolve the current dispute related to pre 1996 terms and conditions.

“Mandate will immediately suspend all industrial action and Tesco has confirmed that it will not make any changes to pre-1996 terms and conditions whilst this process is ongoing.”