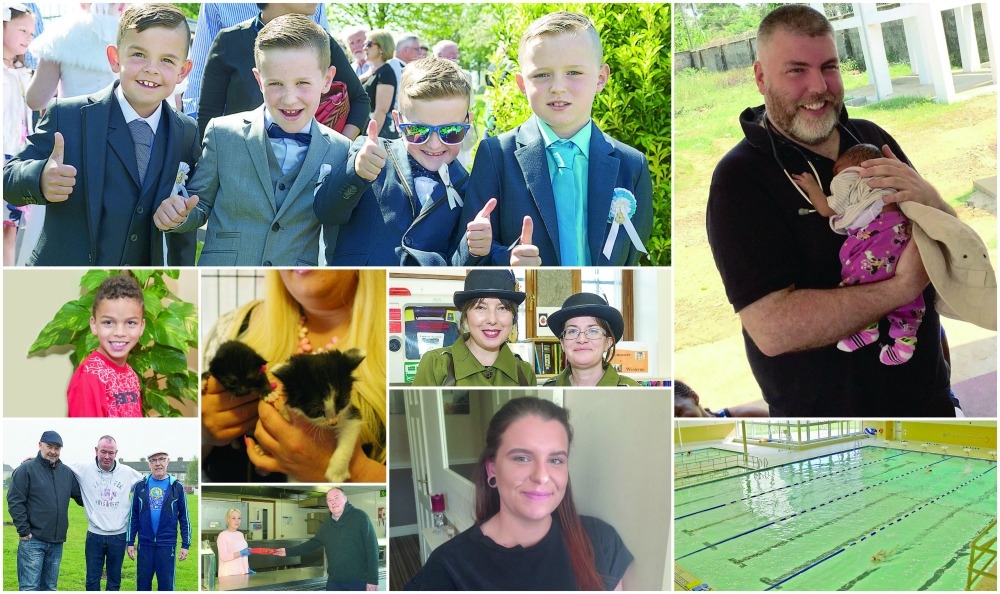 The Echo Year In Review May 2016: Over 5,000 vacant houses, and criticism of healthcare system

AS the fast-approaching summer holidays were on the minds of many this month, the issue of housing, and the lack of, still hung like a dark cloud over local communities.

Released by the Housing Agency, the figures were released as 200 families were on the local authority’s homeless register while 9,000 families waited on the council housing list.

Problems with the RAS scheme also emerged this month, after a Tallaght mother spoke with The Echo about her fear of being let go from her RAS home in Aylesbury, as she believed South Dublin County Council was pricing itself out of the market – offering way below the asking price by landlords.

And we also revealed how the council had spent €600,000 on renovating a vacant house in Clondalkin, which at the time still hasn’t housed anyone.

However, despite the challenges, positive work was still carried out across communities, with local people coming out in force to support residents in need, fundraise for young citizens who needed life-changing treatment abroad, promote positive mental health issues and raise awareness around the homeless issue.

The county also had new representation in the Seanad when Lynn Ruane (Independent), Fintan Warfield and Maire Devine, both Sinn Féin, became senators.

These appointments paved the way for the co-option of new councillors Enda Fanning and Cora McCann onto South Dublin County Council.

The long-awaited Lucan swimming pool was confirmed this month at the Lucan Area Committee meeting and an opening time of autumn 2018 was announced.