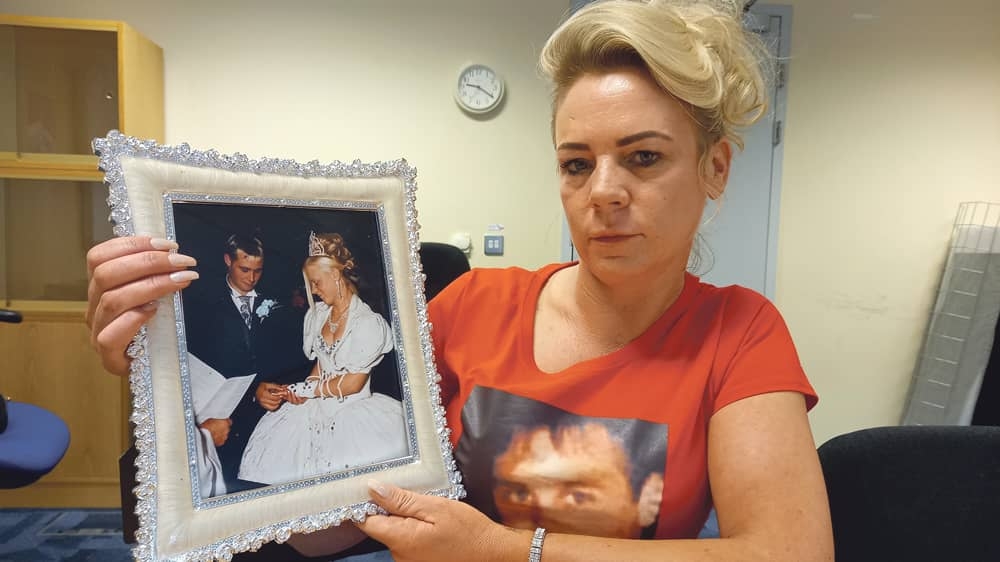 RENEWED calls have been made by gardai to bring to justice the killers of a father of three, who was murdered in cold blood on a Clondalkin street 16 years ago.

On November 4, 2005, John Cunningham (26) was viciously assaulted by a group of men at the junction of New Nangor Road and Fonthill Road.

Mr Cunningham, a settled Traveller from Kiltalown Way in Tallaght, was attacked by a gang of men and left in a pool of blood on the ground.

He was rushed by ambulance to Tallaght University Hospital but died the next day.

Forensic tests were carried out on a broken snooker cue and a long-bladed knife which was abandoned at the scene.

Reports in the media at the time suggested Mr Cunningham was involved in a local burglary but detectives in Clondalkin told The Echo this week there is no evidence to support this.

A significant garda investigation was conducted following the attack but those responsible for the murder remain at large.

Detectives believe they are close to solving the case and urge someone with knowledge of the perpetrator’s actions in the aftermath of the attack to come forward.

Speaking to The Echo on Tuesday morning, Mary Cunningham (40), who was pregnant with the couple’s third child at the time of the attack, said she has “never stopped loving my husband”.

“He was a gentleman, a family man, loved his family and children. He was never involved in violence. All he wanted was a happy life for his wife and kids.”

Originally from Cloonmore in Jobstown, Mary now lives in Clondalkin, but will never be able to forget the loss of her partner. She does not wish to name their three young sons, to protect them from further pain.

“Every single day (after the attack) the two boys never left the sitting room window, waiting for their Dad. He loved Liverpool and used to bring them out to play football all the time.

“The last 16 years has been so hard. So many times I wanted to end my life but I can’t, I have to look after my sons. It is like a nightmare every morning I wake up. I’ll never ever stop loving my husband.

“We were married in 2000. We had been boyfriend and girlfriend for about a year. Traveller tradition is we believe in one person. John asked my mother and father for permission (to marry).”

A memorial plaque was erected at the scene of the murder, and Mary visits it frequently.

“Every occasion, birthdays, anniversaries. We would have been 21 years married on July 2.”

Mary said the shrine was vandalised on a couple of occasions, once with green paint.

“We had to clean it up. It is always going to be there as long as I am here. I want them to know that I will never forget about my husband. He was too good a man to forget,” she said.

Detective Sergeant Dara Kenny said: “We never gave up the pursuit of John’s killers and we believe we are very close to achieving justice for Mary. Fortunately, we recovered a lot of really important exhibits early in the investigation, including weapons, and forensic science has gotten stronger and stronger since 2005.

“We have huge cooperation from the people of Clondalkin, but we know there is more information out there and it is now that we need people with it to come forward. A lot of people in the local area know who killed John and I believe John’s killers would have spoken to others over the years about the attack.

“We would also urge people with knowledge of who helped John’s killers cover up their actions in the aftermath of the attack to talk to us.”