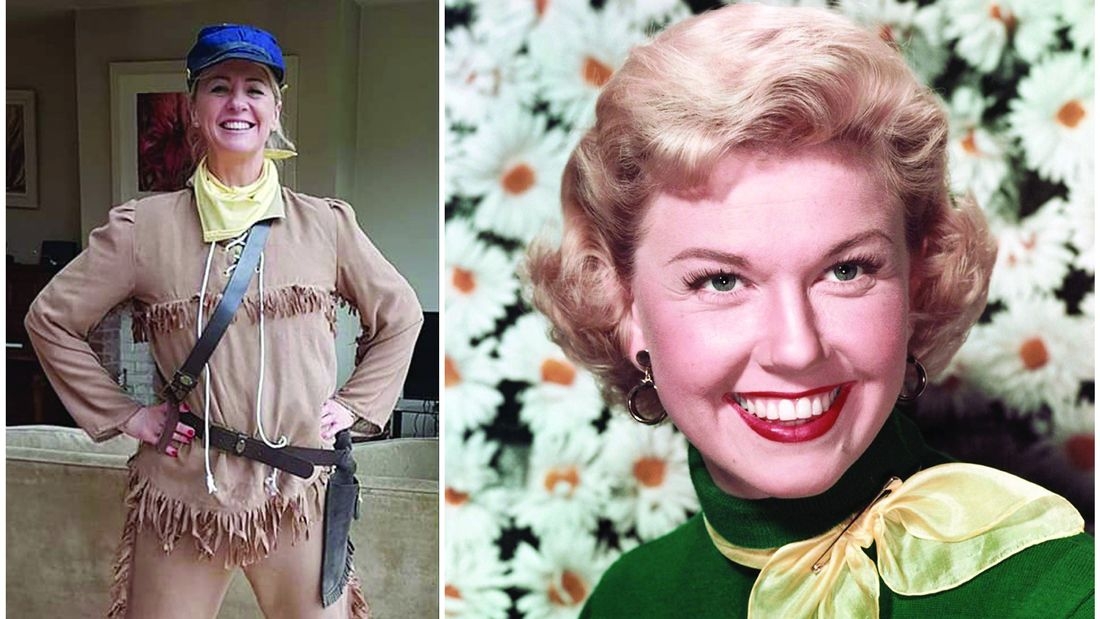 The Show Will Go On: Who’s sorry now and the story of Doris Day are rescheduled

The current pandemic sweeping through the world has been a difficult one. With quarantines and social distancing, many people are out of work and many events have been cancelled.

Never to fear though as many of these events will be rescheduled, so you won’t have to entirely miss out on those exciting events.

The sold out singing performance, ‘Who’s Sorry Now: the Story of Connie Francis and Bobby Darin’, which was scheduled to play at the Civic Theatre in Tallaght is one such rescheduled event.

Originally to be performed on Mother’s Day, the show is rescheduled to Friday June 5.

Linda Kenny, one of the stars of the sold out performance and many others nationwide is also scheduled to come back to the Civic with ‘Secret Love: the Story of Doris Day’ on May 24.

“There are only a few tickets left for this and we are truly hopeful that the country will be up and running as normal by then.

Doris Day is such a symbol of positivity and sunshine and so would be the perfect show to be back with, particularly around the first anniversary of her passing,” Linda said.

Linda, is of course, struggling as everyone else in the world right now with the uncertainty and boredom that is arising during this time of quarantine, but she is making the absolute best out of the experience. She is taking this time to spend quality time with her husband, two sons and her parents.

She said: “Every night, we sit down together and watch a movie. We’ve been hiking in the woods, built a little fire and swung from a rope in the trees.

We’ve hung out together and, amazingly, enjoyed it. I’ve also begun to tackle the mounds of clutter that have been neglected for an age. Basically if you stood still in my house for more than five minutes now, you could end up either in a black charity bag or in the bin.

Born and raised in Pouladuff in Cork city, Linda Kenny is a multi-award-winning and multi-dimensional artist. She is the only girl out of three siblings and has been popping in to visit her parents when she can.

She said: “They need me to come in. Mum said, ‘Otherwise, we’d see no one at all and be so lonely’”.

After about seven months of work to prepare for the performances and being isolated in the house, Linda is ready to get back on stage with her Doris Day performance at the Civic.

The performance, ‘Secret Love: the Story of Doris Day’ follows Oscar-winning actress, Golden Globe and Grammy Award winner, and lifetime animal activist, Doris Day. In the 1950s, she was the top earning film star in the world, but her smile concealed a life of drama, tragedy and betrayal.

Playing in the Main Space at the Civic Theatre in Tallaght on May 24 at 3pm, the show is sure to be a crowd pleaser.

That show was written and directed by Cathal MacCabe and presented by The Great Singalong Songbook. The duration of the performance is approximately 150 minutes and tickets can be purchased online for €19.