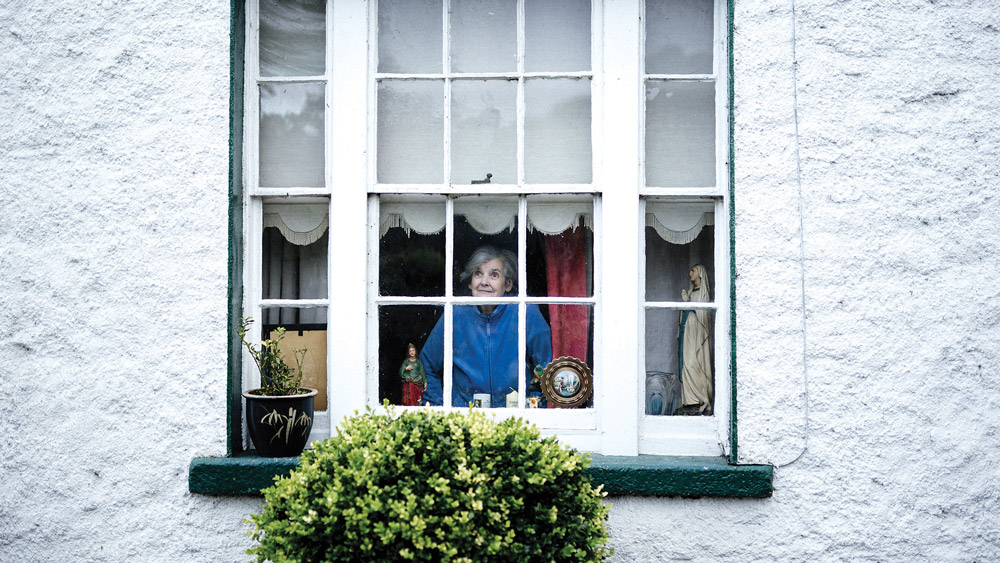 Una’s mother, Nuala O’Connor, looking out her window. This is the photograph that appears in the book

The Year Time Stopped: Photographer Una is honoured to be apart of book

The Year Time Stopped is a new coffee table book, which features our lives in the year 2020. The book will be released on June 21 and Úna O’Connor, a photographer from Palmerstown, is the only Irish photographer contributing in the book.

We were in the early stages of lockdown in Ireland, when Úna took her photo that is featured in the book.

“Although I was visiting my Mother regularly, I wasn’t spending too much time inside the house as I didn’t want her to catch Covid. I was out for an evening walk and at that time I would often have my camera with me, so I took the opportunity to capture her at her window saying hello to me & my family as we passed by,” Úna told The Echo.

Even though her mother can’t imagine why an image of her was chosen, Úna is rather proud of her mam. Besides that Úna is honoured to be part of a book which includes 121 other talented photographers from over 101 cities around the world. 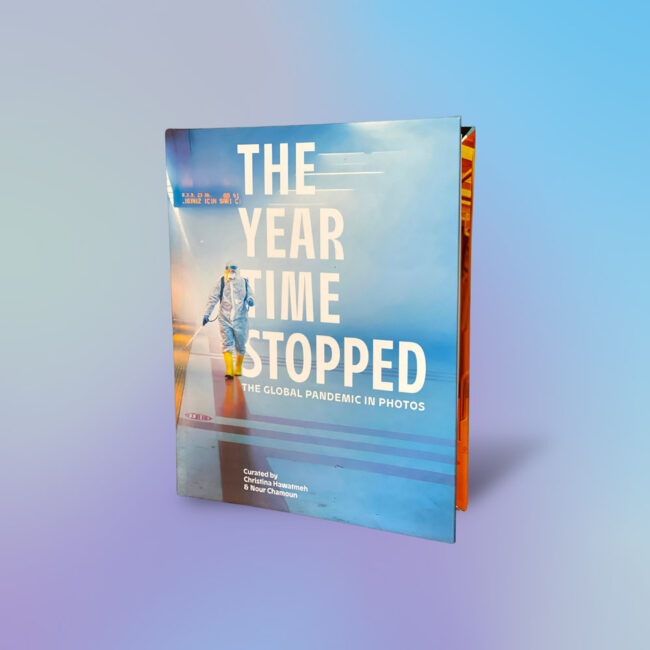 The book is called ‘The Year Time Stopped’ and for Úna that couldn’t be more true. She said that it didn’t matter what date is was, as we had no engagements to attend or places to be anymore. However, she experienced that time as rather busy.

“I have an office job as well as my photography business, a family of my own to care for as well as the often twice daily visits to my Mam during the early stages of isolation when other family members couldn’t travel to her because of the 2km restrictions. Time stopped but life went on!”

In the future Úna will continue on working on photographic prints of the Mill Lane in Palmerstown. For the last two years she has produces a calendar of images and she is now considering making a series of greeting cards.

‘The Year Time Stopped’ is out now and is available from Hodges Figgis in Dublin and online at Amazon.

By by Merle van Erve