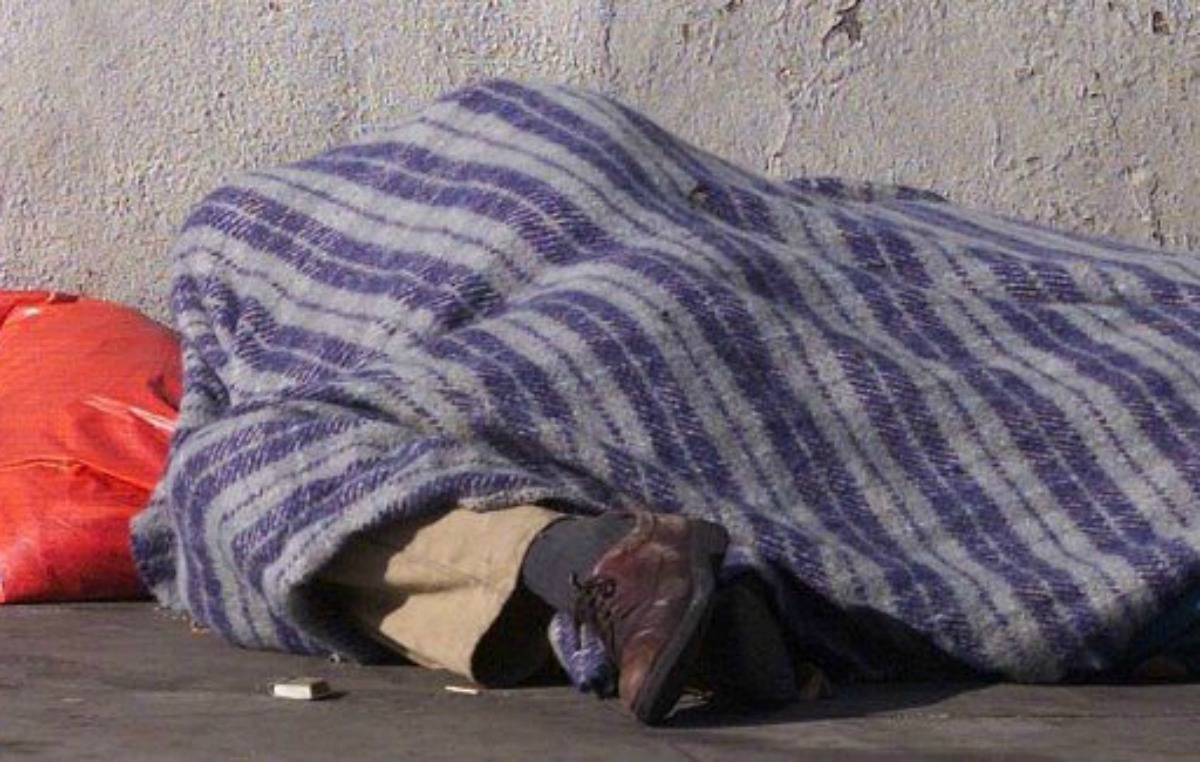 There were 416 people registered as homeless last month in South Dublin County, according to figures released by the council.

The most recent figures from the council’s homeless register in June were released in repsonse to a question from Independent Cllr Francis Timmons.

Of the 416 registered as homeless, there were 182 families and seven couples registered.

The council counted 181 single males and 46 single females as homeless.

The reason for this unevenness in the gender makeup of single homeless people was revealed by the “Women’s Homelessness in Europe” study earlier on Tuesday – with 66 per cent of homeless families headed by a lone parent – and the majority of them being single mothers.

Overall, the figures from May showed a 10 per cent decrease from May when 461 people were registered as homeless.