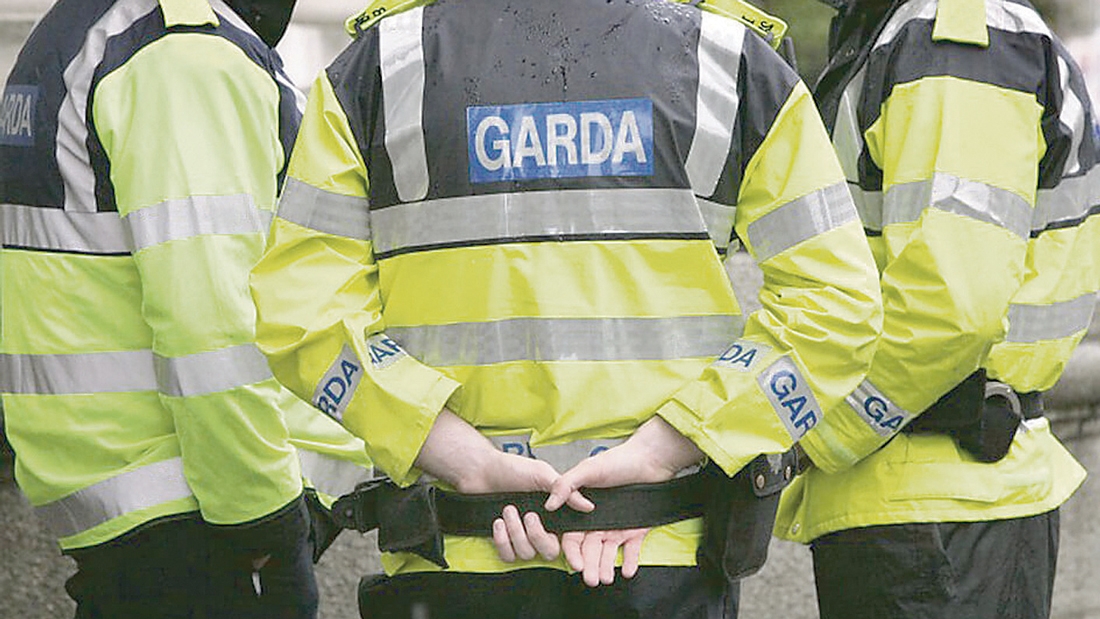 Gardaí arrested three people on the N81 motorway in Tallaght on Saturday evening after seizing packages containing 2kgs of a substance suspected to be cocaine (pending analysis) with an estimated value of €140,000.

During the course of an ongoing intelligence led operation, targeting serious and organised crime, personnel attached to the Garda National Drugs and Organised Crime Bureau (GNDOCB) were involved in the seizure of a significant quantity of a substance believed to be cocaine and the arrest of three people.

The surveillance operation was undertaken at approximately 7pm, on April 4 by personnel attached to GNDOCB.

Two vehicles were stopped at a location on the N81 motorway in Tallaght and packages containing 2kgs of a substance suspected to be cocaine (pending analysis) with an estimated value of €140,000, were seized.

Three persons were arrested, on suspicion of involvement in a breach of the provisions of section 15, Misuse of Drugs Act 1977/84. The three persons, one woman aged 30 and two men aged 37 and 28, are currently detained under the provisions of Section 2, Criminal Justice (Drug Trafficking) Act, 1996, at Rathfarnham and Tallaght Garda Stations.

This seizure of what is believed to be cocaine and the subsequent arrest of three suspects will assist in achieving that objective”.