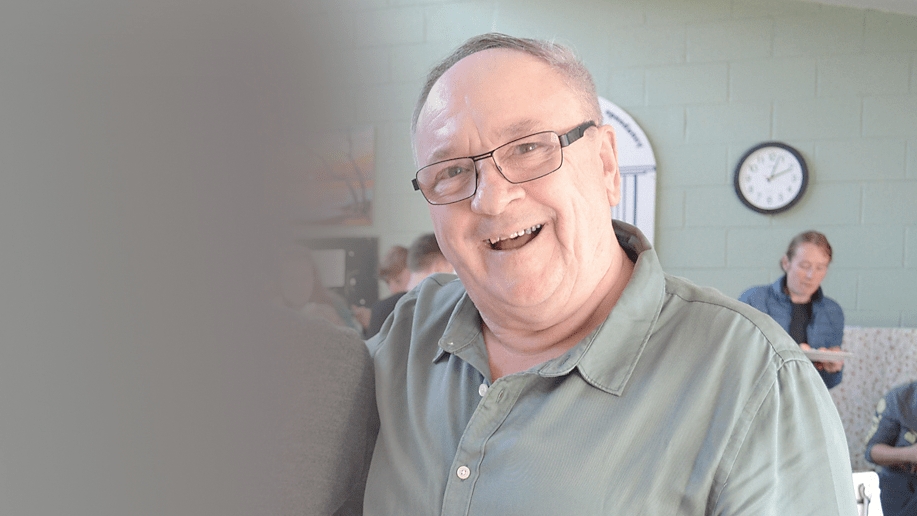 Tommy’s commitment and passion was incredible

GREAT sadness came over the JADD community on the news of the death of our founder Tommy Gilson who died on Tuesday with his loving family by his side.

He was one of the early activists responding to the emerging drug issues in Tallaght in the 1990s and was the founder of the JADD Project in 1996.

Tommy was a strong advocate in developing drug services in Jobstown and the broader Tallaght area and was a continuous campaigner for addressing all social issues that impacted his community.

Over the years he has developed JADD from working out of his home with his wife Chrissie, to a purpose built facility to address all areas of addiction for the community he supported including methadone services, therapy, support services  education, childcare as well as drop in services for all who needed them.

He has supported 1000’s of families and impacted endless local people through his work within JADD.

Above all else, Tommy, was a fierce and tireless campaigner for the young people and children impacted by addiction.

He was most passionate and focused on breaking the cycle of intergenerational addiction, poverty, and social exclusion for young people in his community. He created Respite programs to bring those most in need to Trabolgan with their children to reinforce positive experiences to those who needed it the most.

As well as family support to those impacted by their loved one’s addiction.

For all service users and families Tommy supported he has made a lifelong impact upon them.

All staff who have worked with him have been shaped and inspired through his guidance and ethics.

Through the years, time and time again, Tommy has had to win unwinnable fights to which he has always done for the sole purpose of his community and to shine a light on the disadvantaged and most vulnerable within it.

His passion and determination was incredible and his refusal to accept anything less than the best for his community was inspiring.

All those who worked with him, know him, and live in the community they shared with him will miss the enormous force for good that Tommy was.

His legacy will always be imprinted on JADD and the Jobstown Community as a whole.

The JADD Projects thoughts are with Chrissie and his beloved family at this difficult time.

“Tommy was instrumental in the development of quality drug services for Tallaght, not least the project he founded himself (with Chrissie by his side), JADD, and brought to such a high standard, making it an excellent example of what a community drug service can look like.

“Tommy’s passion and commitment for community development in Tallaght was both consistent and empowering.

“As a prominent and hard working member of TDATF during the fifteen years I have been working with the Task Force, I personally feel extremely grateful for his support  and dedication, but saddened that Tommy didn’t get to enjoy the retirement he very much deserved with his lovely wife Chrissie.

“TDATF send their deepest condolences to the Gilson family & his other family at JADD.  Rest in peace Tommy, what a legacy you leave behind!”

NEWER POSTStories from the Frontline: You’re doing something that has a real and positive impact
OLDER POSTTeenagers receive Gaisce Awards after completing challenges