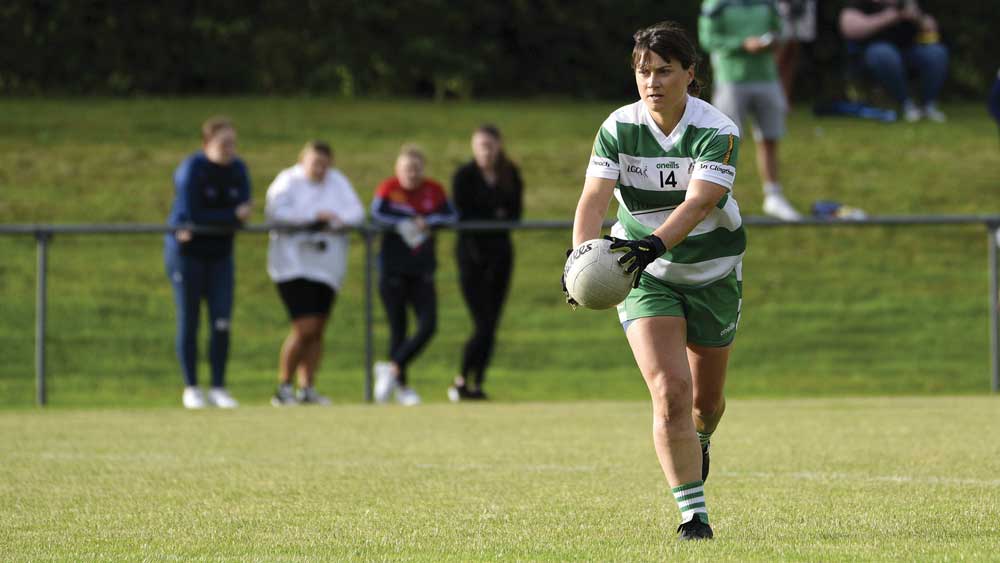 ROUND Towers bridged an 11-year gap since they last won a Ladies Football title when they went all the way in the Junior ‘G’ Championship decider last week.

Having already won the Division 9 league crown this year, the Clondalkin team added another trophy to their trophy cabinet when they got the better of St Sylvester’s 2-12 to 0-10 in the decider in Naul.

Towers have a good mix of youth and experience in their side with Amanda Murray, Sinead Kearns, Eimear Lennon, Emily Burke and Caitriona McGrath all on that 2011 Championship winning side.

The game itself started off well with Towers having plenty of possession and the early scores were converted by Emily Burke and Emma O’Malley which settled their team.

The defence worked hard throughout with Sarah Jane Fagan putting on a fine display of tackling and intercepting while Hannah Clarke and Sinead Kearns kept the midfield ticking over supplying ball to Tami Sheridan who was full of running on the wing.

Emma O’Malley scored Towers first goal after it bounced off the Syl’s crossbar and the talented forward slammed the rebound to the back of the net. 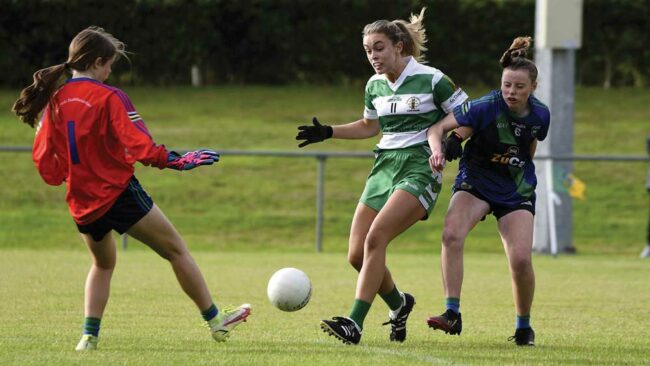 Jenny Cleary followed up with a goal of her own shortly after to give Towers a strong lead going into the second half.

On the change-over, a youthful Sylvester’s side tested the Towers defence and they chipped in with a couple of scores to leave only five points between the sides.

In one of the key moves, keeper Caitriona McGrath saved a shot to keep  the Malahide side at bay and from the resulting counter-attack a vital score was registered. 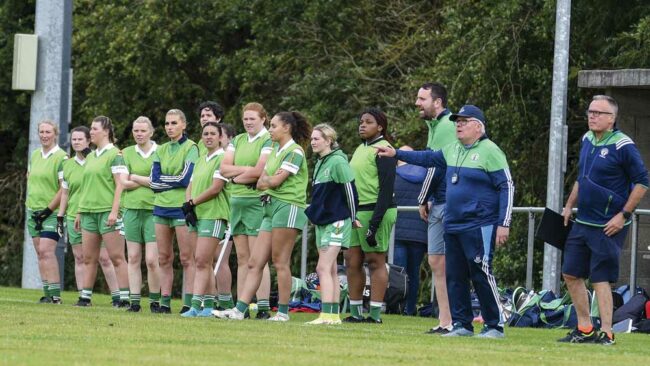 Sarah Jane Fagan lead the ball up the field and Emily Burke put it over the bar to ensure the victory for Towers.

This was followed up with captain Sinead Kearns scoring a long-range point to put Towers eight clear and out of sight.

Ladies football in Round Tower’s has been on a revival over the last two years having won the Division Nine league and Cup last season. 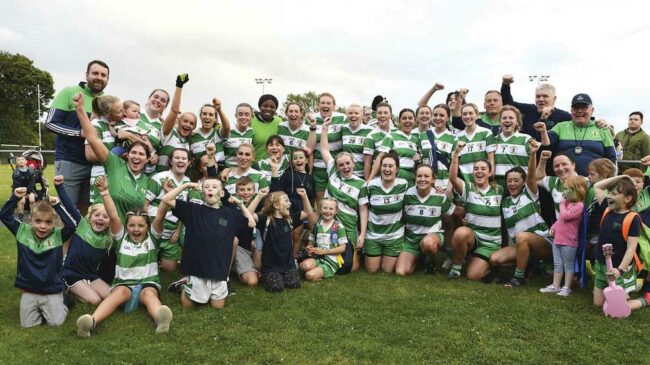 They were unfortunate to lose out in the Championship final to local club Lucan Sarsfields.

This year the team under the management of Frankie Roebuck, Ken Barry, Stephen Halpin and Padraig McCarthy have been moving in the right direction with their second trophy of the campaign.

In the group stages of the championship, Towers overcame O’Toole’s and Fingallians followed up with a good victory Naomh Olaf in the semis.

On their current form, the future of ladies football is looking bright at Round Tower’s.