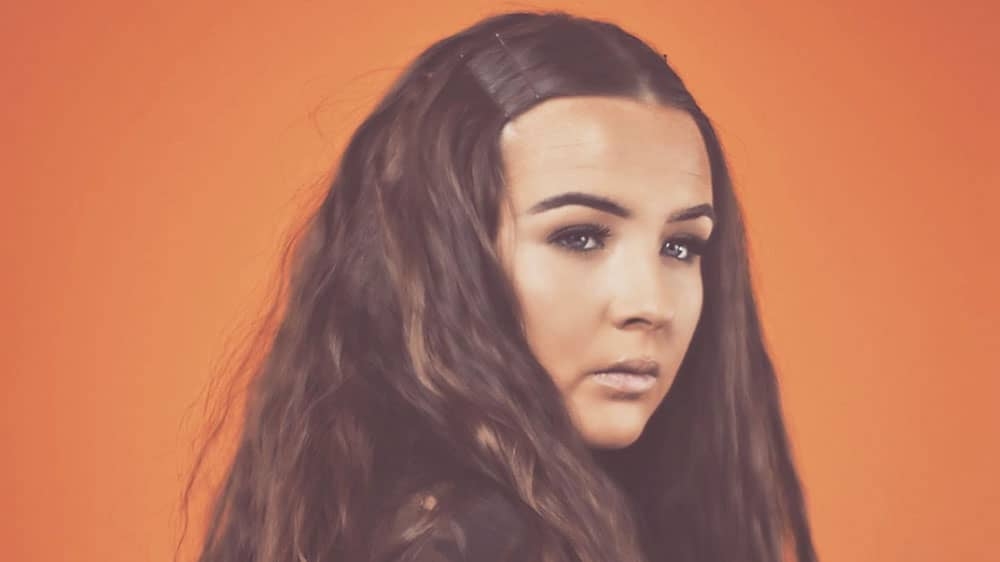 A 19-year-old rapper from Bawnogue in Clondalkin recently released her upbeat debut single ‘Treesmoke’, which soared to the top of the iTunes hip-hop chart.

Aideen Farrelly, a past pupil of Deansrath Community College, wrote the song in a bid to lift people’s spirits during the pandemic.

“The song is about having a good time while taking life’s obstacles in your stride,” she told The Echo.

“The main aim of the song is for people of all ages to feel good during such an uncertain time.

“I have been completely blown away by the response to ‘Treesmoke’. Even before the release, when I was still rolling out the promotional content, the response was crazy.

“The song has truly achieved a lot more than I was expecting.

“I haven’t got any management or team behind me, yet the song managed to go to number one and stay number one for three days in a row on the hip-hop charts. I was blown away!

“It takes artists their whole careers to achieve that, so to accomplish that within 48 hours of the release and to maintain the place for a few days was mind-blowing.”

Aideen’s passion for rapping began after she heard Ringsend hip-hop duo Versatile’s song ‘She Goes Out with a Redhot’ when she was 13.

“I absolutely loved the verse and knew I had to write my own,” she explained.

“Instantly, I fell in love with creating music. I used to rap in the school hallways and stop my maths class to perform any new songs I had just written.

“As the years went on, I kept improving and practising. I have to say, fair play to the teachers who let me hold my mini-concerts during classes – it truly helped nurture the confidence in me to keep going.”