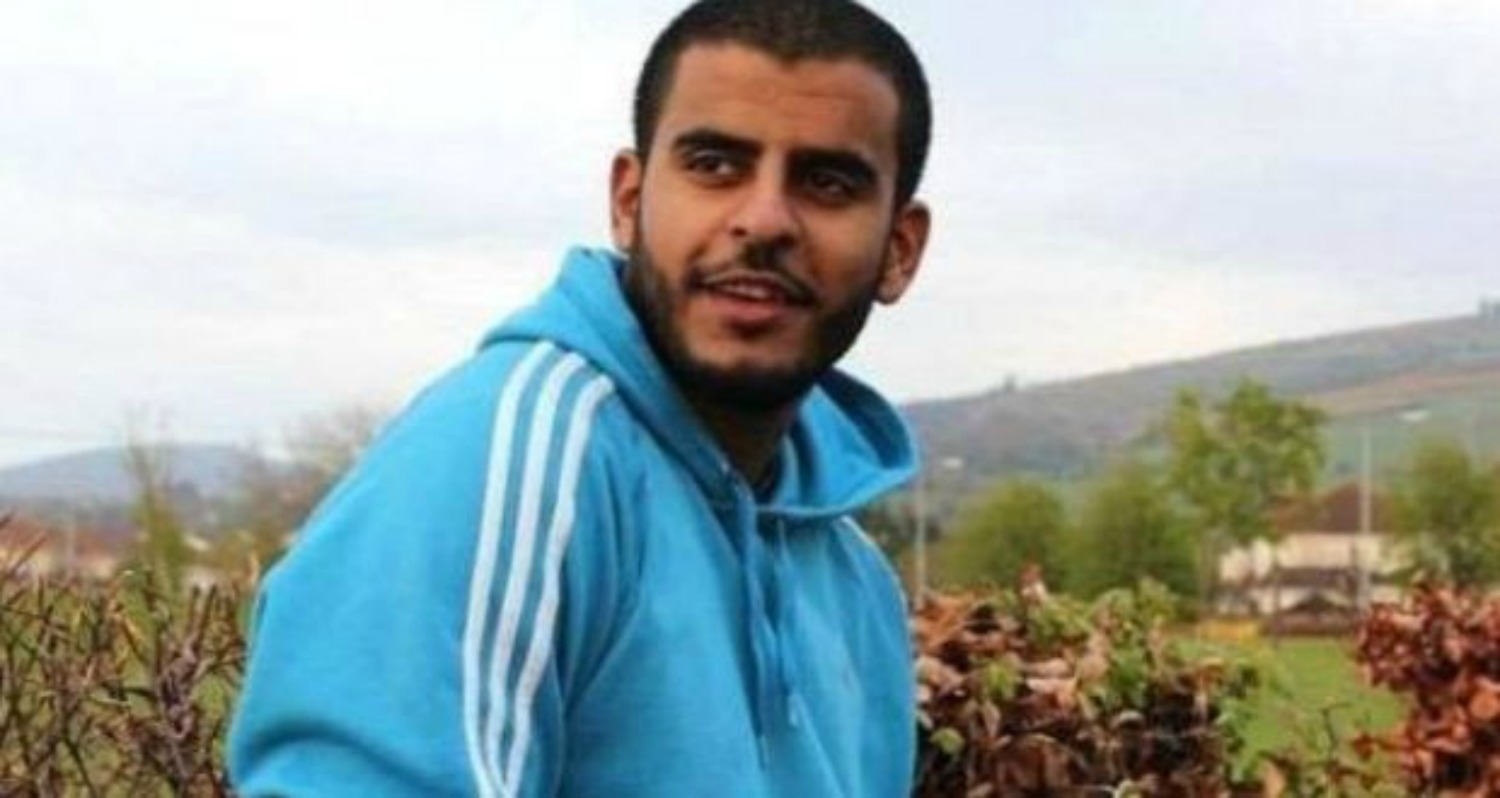 Trial of Ibrahim Halawa from Tallaght adjourned for 27th time

The trial of Ibrahim Halawa from Firhouse in Tallaght has been adjourned for a 27th time in Egypt.

Ibrahim, who has been detained in an Egyptian prison since August 2013 without trial, was arrested during a public political protest against the military overthrow of Mohammed Morsi – Egypt’s first democratically elected president.

At yesterday’s hearing video evidence was presented and a number of defence witnesses were called to give evidence, according to Amnesty International.

The trial was then adjourned to July 25, when it is expected the prosecutor will bring to a close the prosecution’s case.

Final arguments are also expected to be made on the date later this month.

Speaking after the latest adjournment in the case, Amnesty International’s Colm, O’Gorman said: “Ibrahim’s innocence has been further vindicated by Egypt’s own legal system.

“A technical review of video material from the night of his arrest does not even mention Ibrahim.”

He continued: “This tallies with what Amnesty researchers in Cairo on the night of his arrest observed.

“They assert that Ibrahim was in al-Fath mosque and could not have committed the violent crimes with which he has been charged. Despite these facts, this young Irish citizen is still detained in an Egyptian prison.

“It is long past time that he be released and allowed to return home to his loved ones in Dublin.”