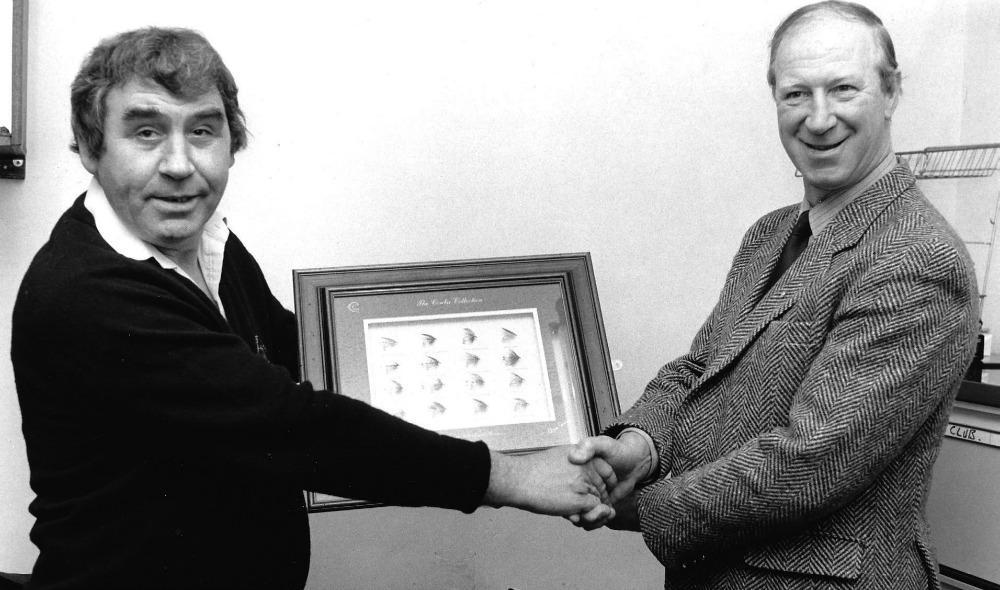 TRIBUTES have poured in for former Cherry Orchard Football Club chairman Joe O’Flaherty, who passed away on May 18 after a short illness.

The Ballyfermot man had a big impact in the community, and is credited with helping hundreds of youngsters take up the sport and develop their skills.

Clifden Road resident Joe (72) was “Cherry Orchard through and through” according to those that knew him, and picked up an award for Ballyfermot person of the year in 2009.

A statement by Cherry Orchard FC said: “We are really saddened at the passing of former Chairman Joe O’Flaherty (Flo Joe). Joe was Cherry Orchard through and through and lived right opposite The Lawns on Clifden Road where the club play their home games.

“Our deepest sympathies go out to his wife Doris, and his family members. Joe gave sterling service to The Orchard as a manager, committee member and Chairman for many years and will be sadly missed by those lucky enough to have known him.”

Tributes flowed in from club members and residents citing a “true gent”, and a “footballing hero.”

Joe worked as a driver in the ESB for many years before his retirement.

Cherry Orchard FC Secretary with the Senior Section Joe Kane, said his mentor Flo Joe was inspirational in getting him involved with the club as a young lad.

“Joe managed me when I was a schoolboy,” said Joe Kane. “He started off at Cherry Orchard FC as a schoolboy manager and managed many schoolboy teams before becoming a member of the committee, which eventually led to him becoming Chairman for many years.”

He added: “He was also involved in St Mary’s Youth club based on Claddagh Green and was a keen MC and singer. The favourite song Joe sang was Scarlet Ribbons.”