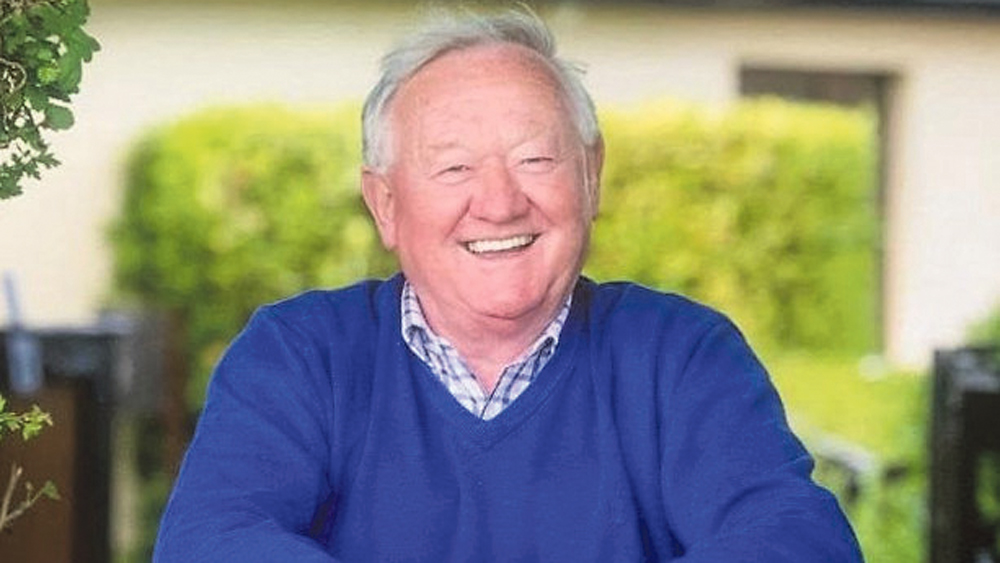 TRIBUTES have poured in for popular veterinarian Garrett Freyne, who died on December 19.

Mr Freyne was a well-known and much-liked vet, who built many a relationship with the community via his work at Clondalkin Animal Clinic.

Many residents expressed their admiration for Mr Freyne on social media, who was described as a “great man”, a “fantastic vet” who “always had time for a chat” and someone who looked after their pets with great care and expertise.

A message on RIP.ie said Mr Freyne, of Ardclough, Straffan and formerly of Clondalkin, died peacefully after a short illness.

“Beloved husband of Anna and much loved father of Sallyann, Jeannie, John, Tom, Aoife, Áine, and Caoimhe in heaven. Garrett will be deeply missed and forever remembered by his heartbroken wife, sons, daughters, his adored eight grandchildren and extended family and friends.”

The repose of his remains took place on Tuesday at Massey Brothers funeral home, Clondalkin village.