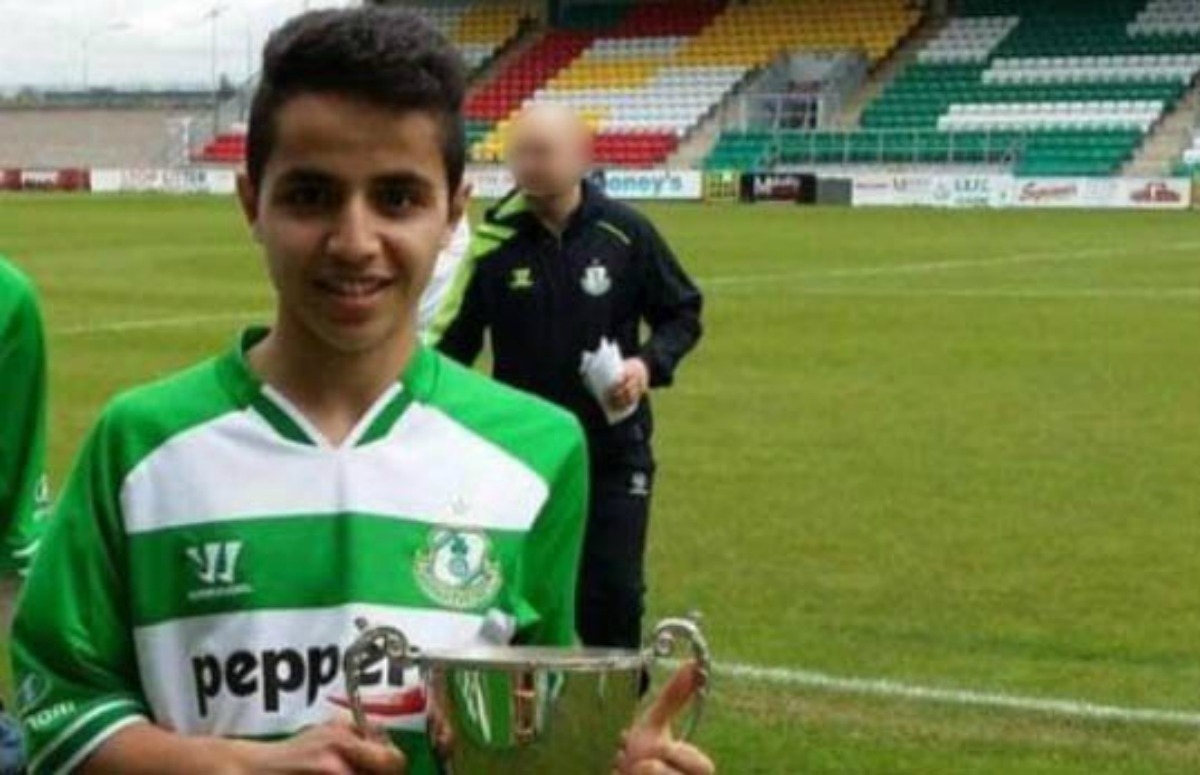 Tributes paid to Firhouse teenager who died while in Jordan

A local teenager who attended Firhouse Community College has died while on a summer break in Jordan.

Mohammad Alrawahneh (18) died after he was involved in a serious road traffic accident on Thursday. Another teenager also died in the accident, while a third is currently battling for his life in hospital.

Mohammad had completed his leaving cert and was awaiting his results. He had hoped to study engineering at Trinity College in Dublin.

Many have been paying their respects to Mohammad online since the tragic news broke, including Shamrock Rovers.

The club posted: “Our deepest condolences go to the family and friends of Mohammad Alrawehneh who was killed in a road traffic accident in Jordan last night.

“Mohammad was in Firhouse Community College and won the U15 SDFL Cup with Rovers in 2014 – RIP.”