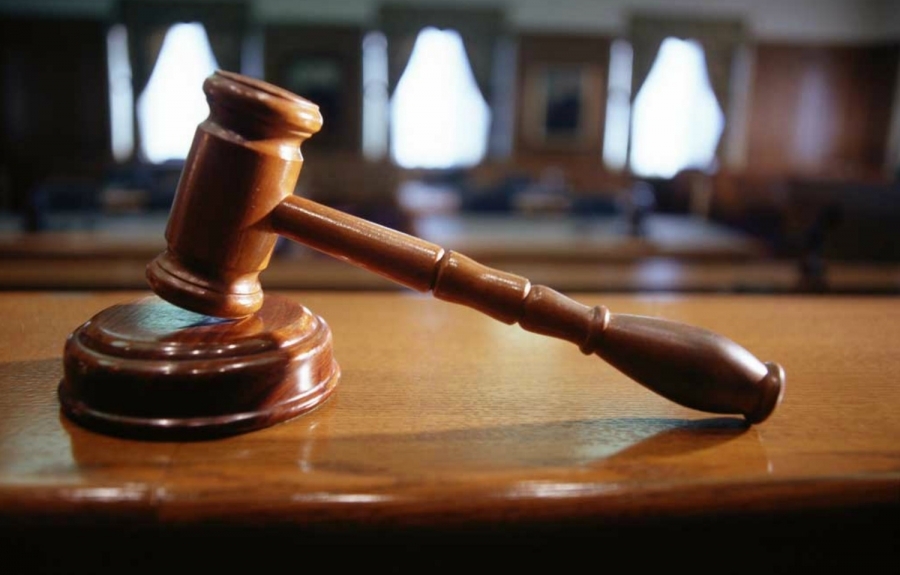 Two men arrested in Saggart on Thursday, and who are linked to a car-jacking in Shankill, a robbery in Palmerstown and an attempted robbery in Tallaght, have appeared in court.

Both men appeared in front of a special sitting of Bray District Court on Friday evening charged in relation to this ongoing investigation.

On Thursday morning at 7:20am a petrol station in Palmerstown was robbed when two men entered, armed with a crowbar and a screwdriver and demanded cash from staff. They left with a small sum of the money.

Later in the morning at a post office Jobstown, two men entered with a sledgehammer and a garden shears and threatened stuff, but eventually left emptyhanded.

The vehicle the men had used in the robberies, a silver hatchback, was discovered burnt out near where the car-jacking took place in the Shankill area.

The men approached a woman at 4pm and removed her from the vehicle, which was a black hatchback, on Old Connaught Drive.

Gardai then spotted the car driving recklessly in the Rathfarnham area at 5pm.

Gardai said they “gave chase with assistance of the Armed Support Unit and Air Support”.

They continued: “The vehicle came to a halt in the Saggart area when the driver lost control and the two men fled on foot.

They were pursued by Gardaí and apprehended.”