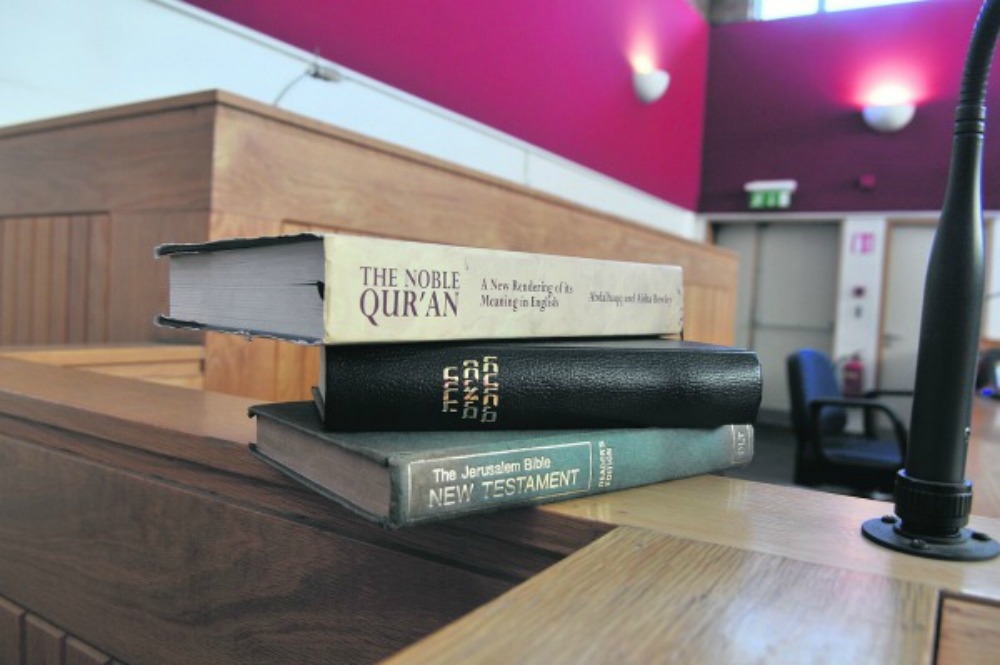 A MAN who claimed he bought a stolen iPhone 5s that had earlier been mugged from a female walking through Liffey Valley Shopping Centre has been sentenced to two months jail in Blanchardstown District Court.

Judge David McHugh ordered that Daniel Martin should serve his two month sentence consecutive to the sentence he is currently serving.

Sgt Callaghan said the phone was electronically traced to an address at Greenfort Crescent where the phone was recovered from Martin.

She said Martin has 52 previous convictions and is currently serving an 11-month sentence for theft.

In response to the judge, Sgt Callaghan said she did not have an exact timeline of the incident but it had all occurred on the same day.

Martin’s solicitor, Geraldine McKenzie said her instructions were that Martin had purchased the phone earlier from a man he did not know.

Judge David McHugh said he found the instructions given by Daniel Martin to Ms McKenzie, to be “somewhat dubious”.

A Prison Officer told the court that Martin is due for release in January 2018. Judge McHugh sentenced Martin to two months jail and ordered that it start consecutively from the end of his current sentence.