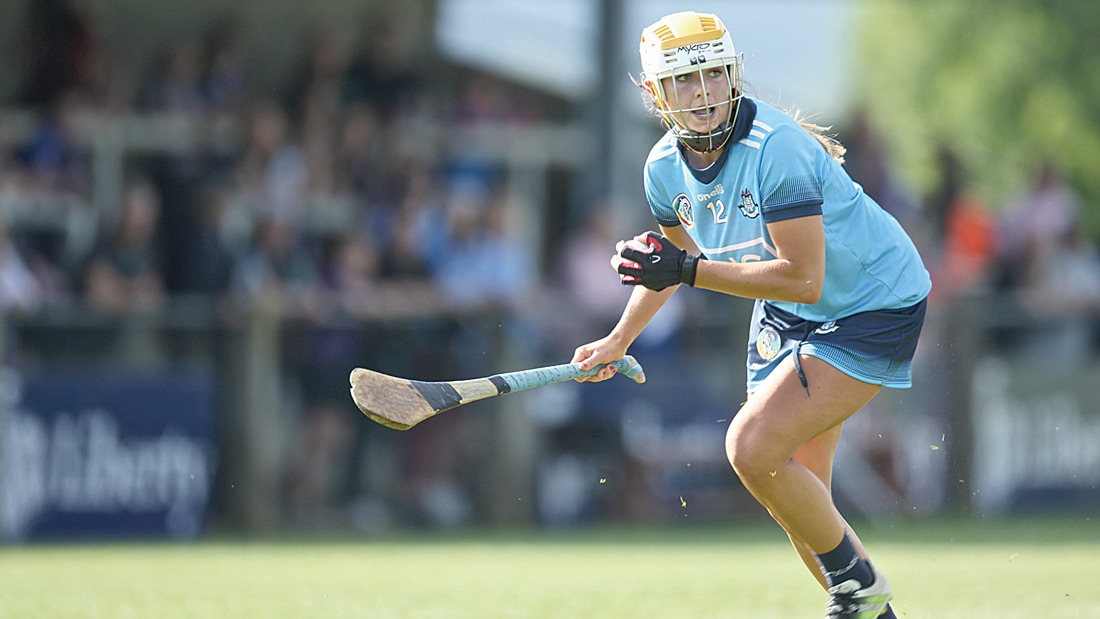 With many people across the nation adversely affected by the continued outbreak of the Coronavirus disease, Dublin camogie star Ali Twomey is grateful to have found herself in high demand over the last few weeks.

A health safety environment coordinator at Swords-based company Mitie, the Lucan Sarsfields attacker has remained out in the field rather than being confined to working from home.

“I’m still in the office. I’m working in a facilities company, so there’s still a lot of clients. Banks and things like that which would be essential services.

They still need to be running. We would be contracted in for them, so we’d need to be working to keep them in business. We’re still kind of flat out at the minute,” Twomey explained.

“Probably busier than before. I’m personally busier than I would have been before. I know there’s a lot of people that have been laid off. I’m just happy that I’m still lucky enough to have a job and I have a routine where I am going into work. It’s positive.”

Due to an injury she sustained at the tail end of 2019, Twomey had already been training on her own before the global pandemic took a firm grip on these shores. As a consequence, she was able to adapt to a remote training regime quicker than most.

The former St Joseph’s College, Lucan student is currently working off a programme alongside her Sky Blues team-mates and, given the uncertainty over when they will return to competitive fare, she believes a measured approach is required in testing times for the squad.

“Everyone is in the same boat and some days people find it hard to get motivated and to get out. That’s fine as well. It can be hard to stay motivated when there is no set date. There is uncertainty, you don’t know if you’re going to be playing matches or not this year.

Now in her 10th year on the panel, Twomey has witnessed many ups and downs in a Dublin jersey. Having struggled to register a win in the senior championship for many years, the Metropolitans reached three All-Ireland quarter-finals and one semi-final over the course of the past five seasons.

Though John Treacy and Willie Braine are now steering the ship in a joint capacity, Twomey credits former managers Shane O’Brien and David Herity – a five-time Liam McCarthy Cup winner with his native Kilkenny – for sparking a major upturn in the county’s fortunes.

“I know David did so much work bringing in club players and minor players. I know the county board set up camps, but David really made sure that they worked well. He cared about Dublin camogie as a whole and not just our team.

“I think that really brought everyone together. It brought younger girls to our matches and things like that. It made people want to play for Dublin. I think a lot of that was down to him. He did so much work. It showed because we got to a semi-final in 2017,” Twomey added.