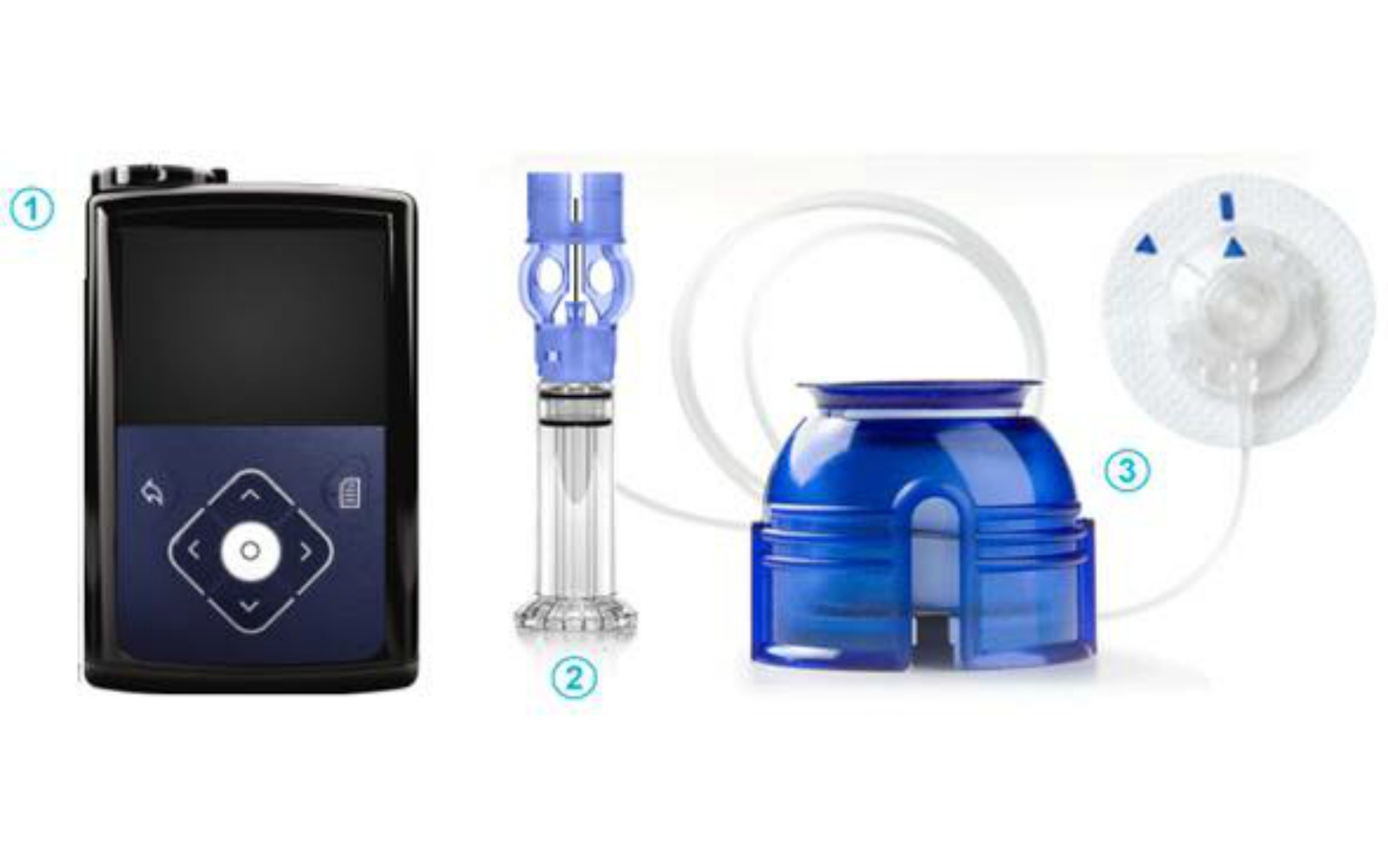 A Clondalkin man is urgently seeking the public’s help after his insulin pump was stolen from his car this evening.

Thieves broke into the vehicle at the Clondalkin Leisure Centre between 7-8pm tonight, and took Robert Fitzpatrick’s phone and other personal belongings.

They also removed his insulin pump, which he badly needs, and which he had only taken off while playing football.

Robert’s sister Niamh and the rest of the family have been out searching for the pump tonight in the hope the thieves realised it was worthless to them and dumped it on somewhere in the area.