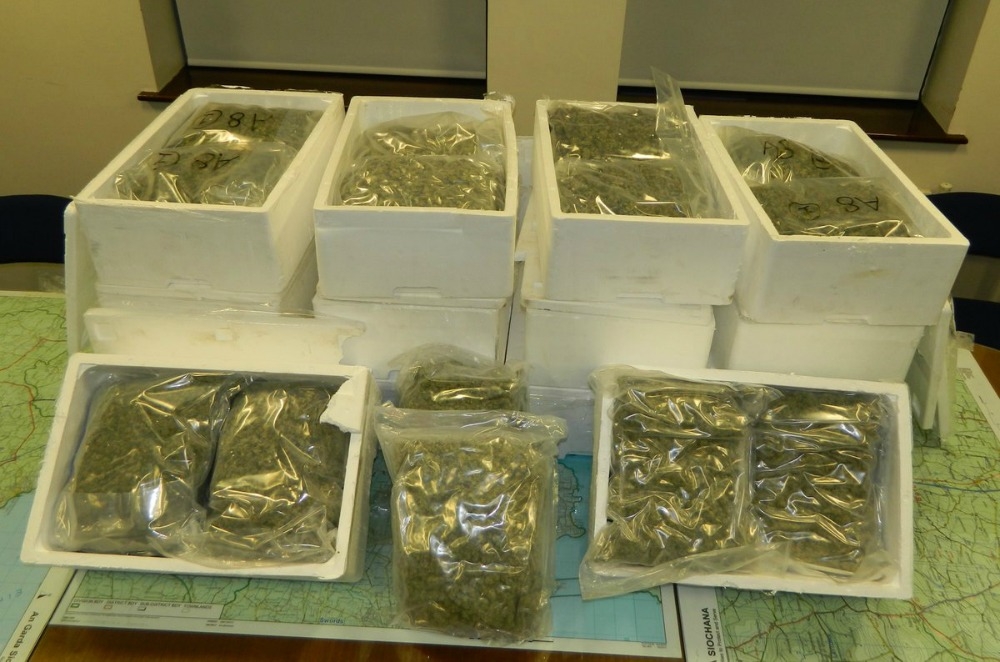 Gardai and Revenue seize €600,000 worth of cannabis in Dublin

A man has been arrested and drugs worth €600,000 have been seized after an operation involving Gardai and Revenue.

As part of ongoing intelligence led investigations an operation was carried out in North County Dublin on Monday.

A vehicle was stopped and searched near the Man O’War by members of the Garda National Drugs and Organised Crime Bureau.

In a statement released by Gardai, a spokesperson said: “Cannabis herb with an estimated street value of €600,000 was found concealed in the vehicle.

“A 34-year-old man was arrested and is currently detained for questioning under Section 2 of the Criminal Justice (Drug Trafficking) Act, 1996 at Balbriggan Garda Station.

“The investigation is ongoing.”