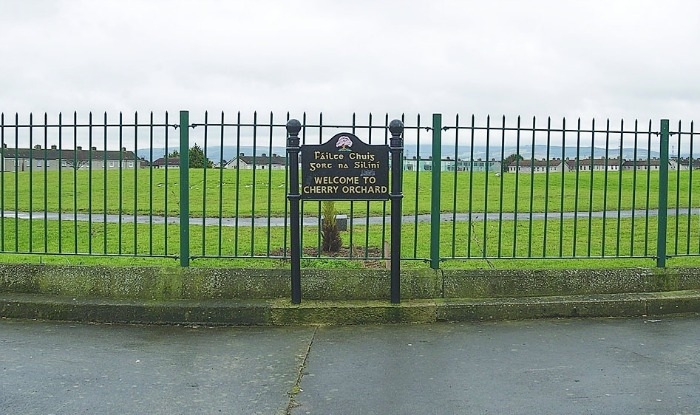 THE installation of CCTV cameras for Cherry Orchard in Ballyfermot needs to be vandal-proof, according to Dublin City Council.

The new cameras were scheduled to be installed earlier this year to address anti-social behaviour, but technical issues have halted the process.

Authorities want to ensure the CCTV cameras cannot be damaged when they are eventually installed.

The funding was welcomed by public representatives, who lobbied for years for the installation of CCTV in the area, only to be told there was no funds available from the city coffers.

At the recent Dublin South Central area meeting, city council area representatives said they were anxious to get the CCTV cameras up and running “asap” but were conscious of a “power supply issue.”

Area Manager Peter Finnegan said they would prefer to take the supply for the CCTV off a power pole, rather than a separate power box, as this box “could be taken out of commission.”

Fianna Fáil councillor Daithí de Róiste said: “They want to make sure the CCTV is operational and people don’t tamper with it. There are environmental factors too.

“I’m the only councilor born and raised in Cherry Orchard. When you have robbed cars, guards need to see what’s going on, and hopefully then people can be charged. The only shame is that this CCTV has taken so long.”

NEWER POSTClondalkin and Lucan organisations receive grants totalling €85k
OLDER POSTMen’s Shed available but where does it go in Clondalkin?