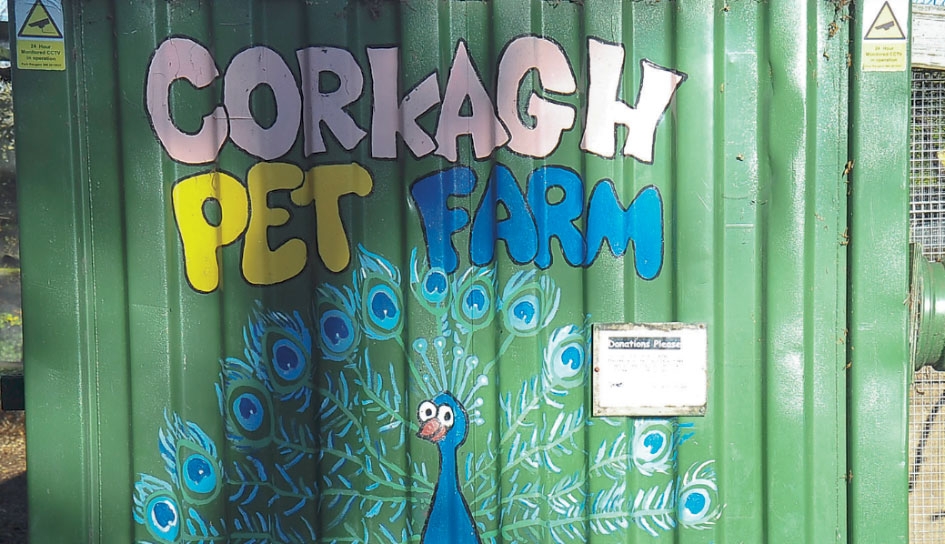 Vandals make pigs of themselves at Corkagh Park pet farm

VANDALS have been making a pig of themselves at the Corkagh Park pet farm in recent weeks – attempting to break into public toilets, damaging shutters, and stealing coins from the farm piggy bank.

The Echo understands the piggy bank – which is popular with kids and collects donated coins for animal feed/upkeep of the farm – has been broken into more than once, forcing staff to repeatedly reinstall new locks.

A staff member of South Dublin County Council interrupted intruders on November 1, who were trying to pry open the toilets shutters with hand tools.

Unfortunately, it is not the first time the pet farm and adjoining park depot in Corkagh Park has been targeted.

Last year, The Echo reported thieves ransacking the parks depot on at least four occasions in as many weeks, stealing valuable equipment and damaging property.

During one of the hare-brained thefts – raiders stole a ranger’s jeep and tried unsuccessfully to smash their way out of the park through concrete barriers.

Authorities are understood to be checking CCTV footage from the farm and depot, as part of their investigation.

The local authority has invested heavily in the 120 hectare park, which has become more family friendly in recent years, and hosts a wide variety of facilities.

A large number of families and children visit the pet farm on a weekly basis.

A spokesperson for SDCC confirmed “an attempted break-in to the public toilets in the park on Wednesday, November 1, at 10.30pm.”

“The perpetrators fled when a member of council staff came on site,” said the spokesperson.

“The shutters have been repaired and there was no loss of service to the public. The damage to the change collection box on the mechanical pig was carried out a few weeks ago, it is not frequently vandalised.”