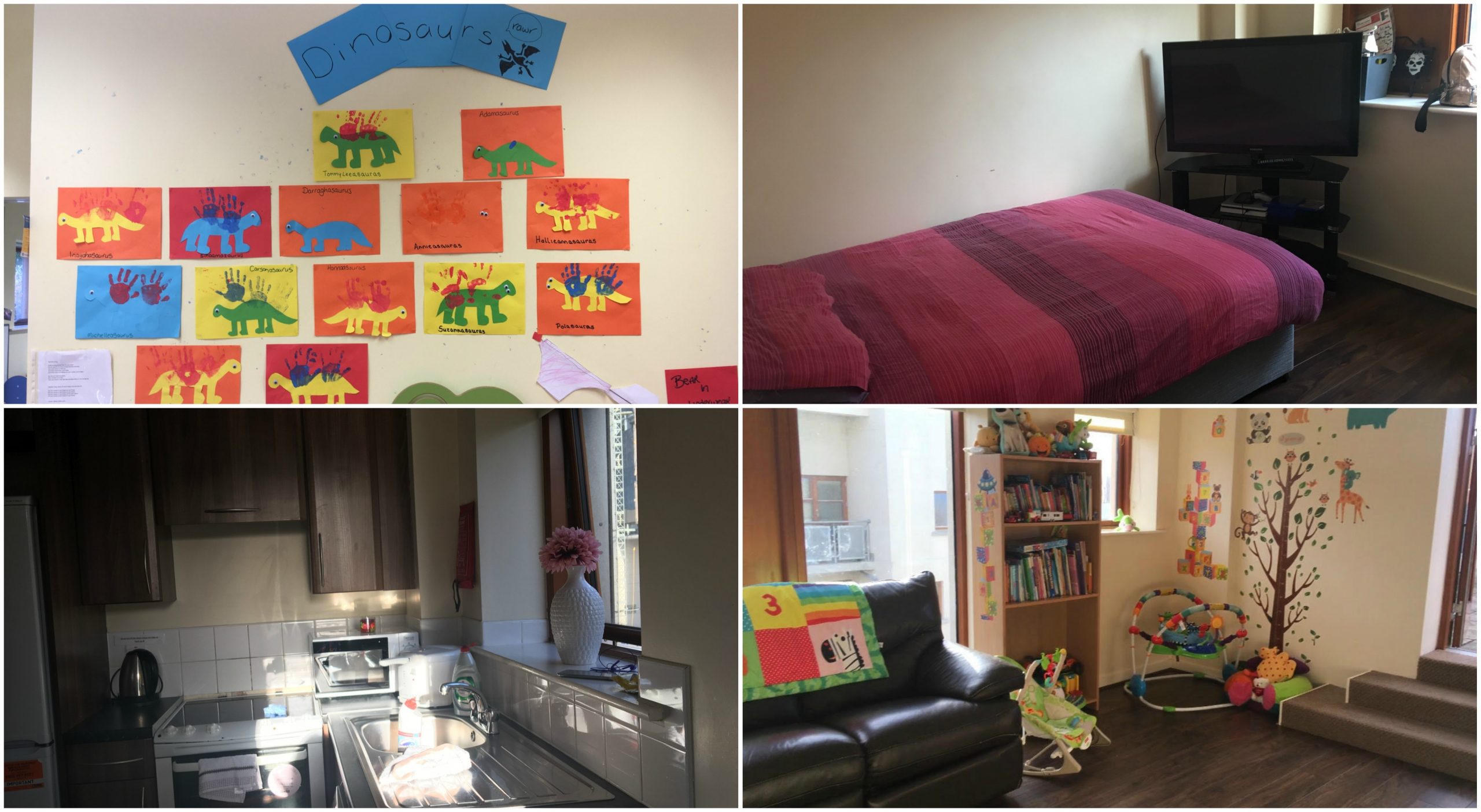 A family hub for homeless families was officially opened today, with Minister for Children and Youth Affairs Katherine Zappone attending.

The nine-unit family hub is run by Respond! a housing association with a history of building social housing that manages 147 apartments in the Gleann na hEorna estate in Springfield.

Each unit in the Respond family hub are ‘apartments’ with two bedrooms. The facility has capacity for nine families, with seven families having their own apartments and two families sharing a kitchen in adjoining apartments.

It also has a community building with a privately-managed preschool inside.

Families living in the hub are given additional supports by the Respond team such as access to a public health nurse, MABS support and learn independent living skills.

Minister Zappone said: “I am happy to see that every family there has a key worker and support plans which are developed with every resident based on their own individual need.”

Local woman and former resident Shauna Ebbs spoke to Echo.ie about her time in the hub, which is already housing families.

Ms Ebbs (21), from Tallaght, said she and her three-year-old daughter Amber became homeless in October 2016.

She said: “I got here in the middle of January. I was in a B&B for two months then I got the phone call for the family hub.

“I didn’t know what it was, I was just excited to have my own front door. When I came, it was better than what I expected.

“The staff are there to help you when you need it.”

Chairman of Respond, John O’Connor, spoke at the official opening. He emphasised that Respond’s family hub model was ‘not permanent’.

He said that they were a crisis intervention and that Respond hoped to move away from this model as social housing building increased.

Respond’s family hub is the second in Tallaght, the other one being developed in the  Abberley Court Hotel which is being leased by the Dublin Regional Homeless Executive and will officially become a family hub in January.