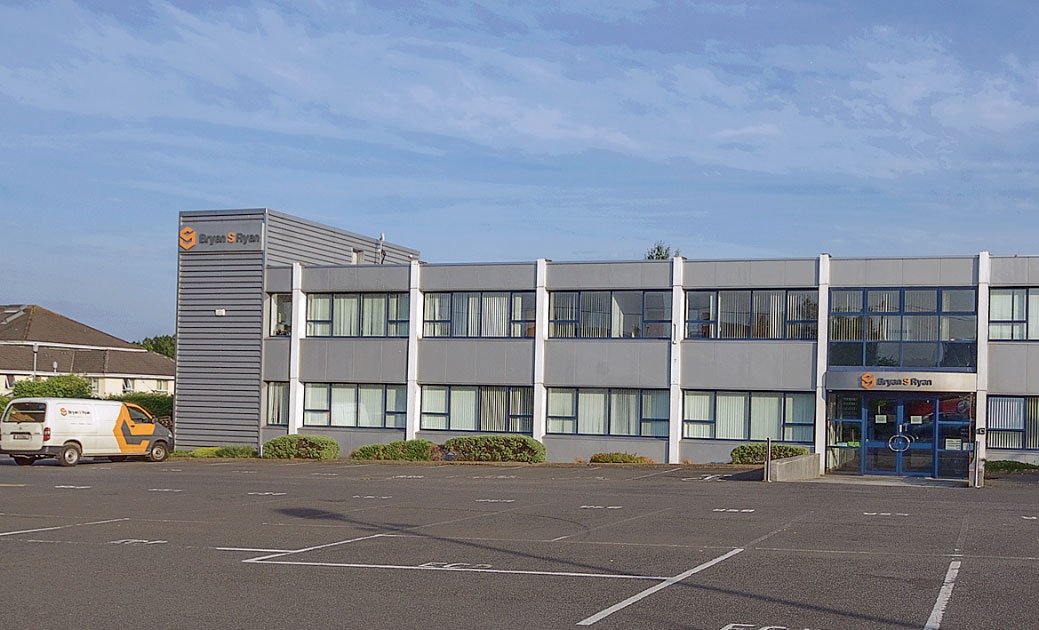 AN OFFICE and warehouse building on Main Street in Tallaght has been sold to a private investor within the region of the property’s guide price of €4.8m.

The premises, which houses Bryan S Ryan’s offices, is adjacent to the headquarters of Lidl Ireland and consists of both office and warehouse accommodation.

Lynda Gordon of Lisney handled the sale of the investment, and said that the property had attracted some interest and that several parties had viewed the property.

The building is recently refurbished and fully let, producing a rental income of €453,600 per year with an average unexpired lease term of more than eight years.

The property has a gross internal area of 2,555.36 sq. m, which houses tenants including Bryan S Ryan, the Health Service Executive and the Dublin and Dun Laoghaire ETB.

Part of the property underwent redevelopment in 2000, which included refurbishment works on a new façade and the erection of a new warehouse and office building.