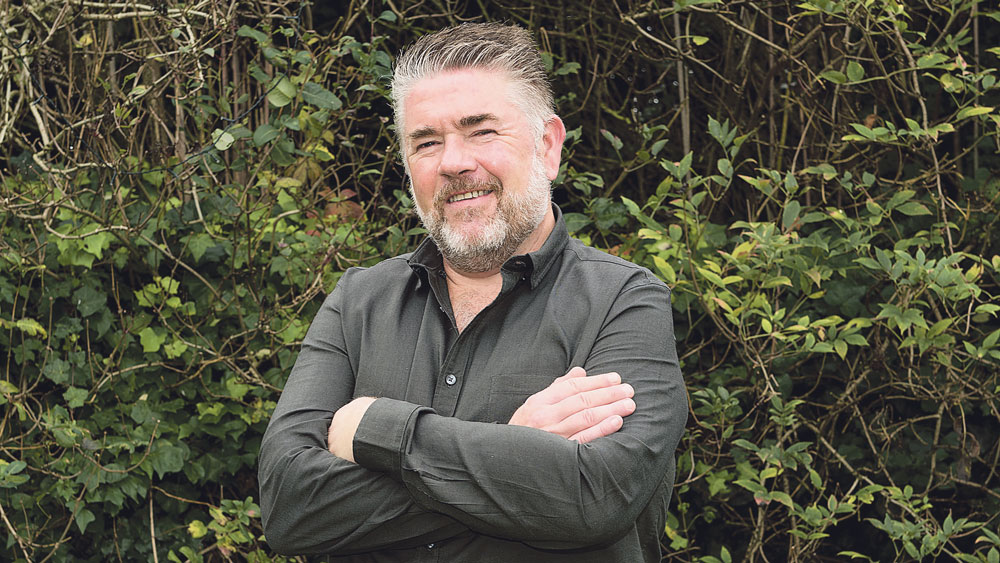 Derek Cummins from Clondalkin has contributed to the animated video

AN ANIMATED video launched this month to raise awareness of brain injuries, features input from a man who had to rebuild his life following a stroke at the age of 42.

The Institute of Art Design and Technology (IADT) Dun Laoghaire created the ‘Out of the Blue’ animation project, in collaboration with Headway Brain Injury Services.

Derek Cummins (51) a father-of-one, from Clondalkin, was a “mess” after his stroke. He couldn’t communicate, speak, write, and had to re-learn the alphabet.

Diagnosed with Aphasia – language impairment due to brain injury from a stroke – Derek’s turning point was joining a choir at Headway, which helped rebuild his speech and confidence.

He has organised fundraisers for Headway in the past and previously worked on another animation with IADT when he was a patient at the National Rehabilitation Hospital.

One of David’s animation students, Jessie Flynn, came on board along with Ruth Lunnon, Headway’s Information and Support Officer. Another vital piece of the jigsaw fell into place when Sara secured funding from the Dublin Northwest Partnership Community Fund. 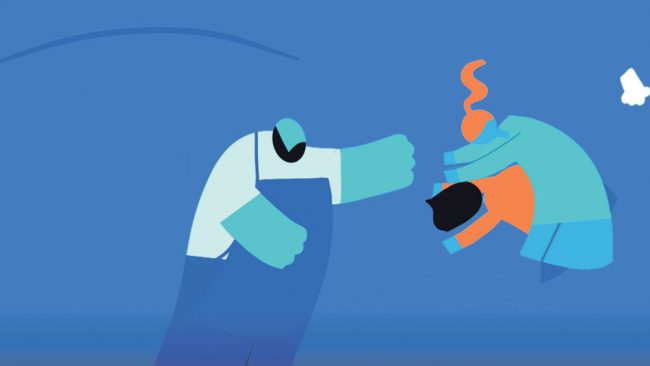 IADT in Dun Laoghaire created the ‘Out of the Blue’ animation project, in collaboration with Headway Brain Injury Services

Derek said: “After talking it through with a group, we felt the main message of the video should be a positive one. In other words, to help more people to realise that life doesn’t stop after a brain injury.

“Also, we wanted more people to know that Headway could help them and to encourage them to make contact for support, like we had.”

The project features the voices of different Headway clients, voicing characters represented in a short video released on YouTube this week https://youtu.be/FnlGmJiJ7XM

Ms Lunnon said the effects of brain injuries are like a ‘hidden disability’ for the estimated 30,000 people in Ireland of working age, who are living with the long-term consequences of a brain injury. “When you talk to somebody, they may seem fine, but you might not realise that they are suffering the effects of a brain injury, that makes it challenging for them to communicate,” she said.

Headway have centres in Bawnogue, Sandymount, Finglas, Blackhall Place and a helpline.

All of their clients have suffered an acquired brain injury, usually caused by a sudden and unexpected event including a stroke, a bleed on the brain, an infection, a tumour, a fall or a traffic accident.

NEWER POSTCheck out this week’s Echo jobs…
OLDER POSTMonastery Shopping Centre on the market with a guide price of €1.85m