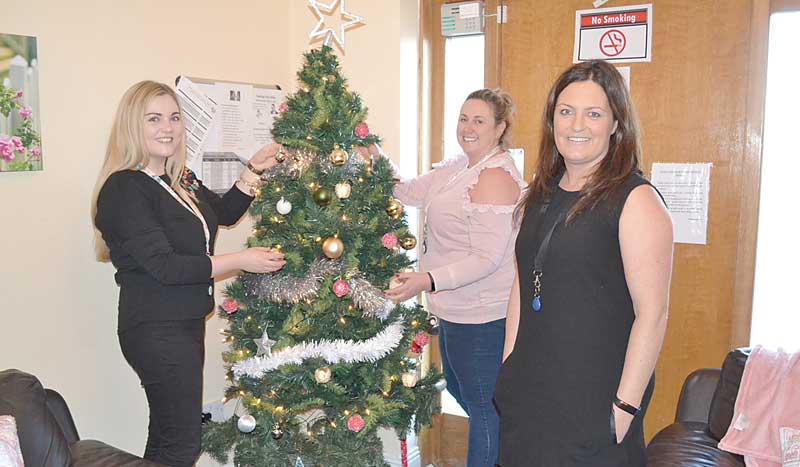 Vigil to highlight violence on women and children in home

A candlelit vigil is being held in Tallaght for all women and children affected by domestic violence, with Saoirse Women’s Refuge inviting members of the community to show their support by taking part.

The vigil is being staged as part of Women’s Aid 16 Days of Action Campaign, which, running from November 25 to December 10, aims to “raise awareness and call for change at an international, national and local level to make women and children safe from abuse”.

Locally, Tallaght-based refuge Saoirse is hosting a number of events that include visits to community services and organisations, talks on domestic violence and the provision of information at a stand in The Square on Thursday, November 30.

The refuge also had 158 outreach clients and 1,886 calls to its helpline.

Due to space constrictions, the refuge could not accommodate a further 275 families, with staff linking these families in with other services.

Speaking with The Echo this week, Orla Kelly, Saoirse’s assistant manager, said: “The past year has been so busy and we just don’t have the rooms available [to cater to demand].

“We are also experiencing the knock-on effect of the housing crisis.

“Families are basically going from one crisis to another.”

She added: “Locally, we will be highlighting the Women’s Aid 16 Days of Action Campaign and visiting local services to deliver talks and provide information around the issue of domestic violence and the services we offer.

The candlelit vigil will be on Thursday, December 7, during an evening in the Maldron Hotel, Tallaght, which runs from 7pm to 9pm and will include presentations, the screening of award-wining short-film Heartbreak by Tallaght’s Emmet Kirwan, followed by discussion and tea and sandwiches.

The vigil will take place outside the Maldron Hotel at around 8.30pm.

As Christmas approaches, Ms Kelly has also invited the community to support the refuge in the coming weeks by donating vouchers, gifts or new clothes to families living in the refuge over Christmas.

Christmas dinner, decorations and treats are also provided by refuge staff, with food hampers distributed to the families Saoirse is supporting through its outreach service.

For further details or to donate visit www.saoirsewomensrefuge.com or call Orla Kelly at Saoirse to register your interest in attending the candlelit vigil event by calling 4630400 or 085 8016721.