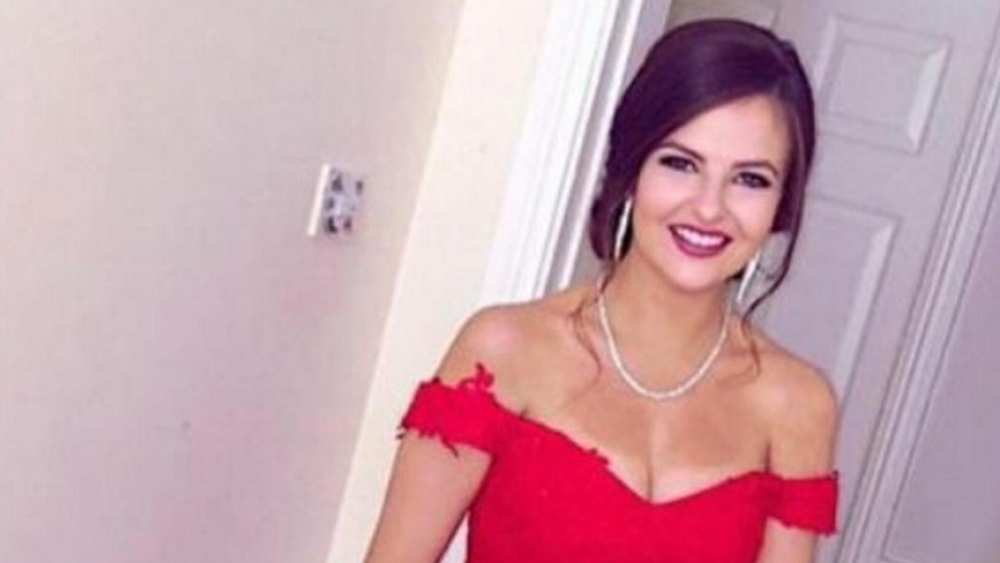 Vigils to be held in memory of Ashling Murphy

A NUMBER of vigils are being held across local communities this Friday and Saturday in memory of Ashling Murphy.

The nation has in recent days stood with the community of Tullamore in its grief, sadness and shock, after the 23-year-old teacher was killed while out for a run, on Wednesday, January 12.

In memory of Ashling and in support of her family, friends and community, a number of vigils are being held nationwide, including here in South Dublin County.

Today, Friday, January 14, vigils are being held at the Lucan Weir at 4pm, St Jude’s GAA Club in Templeogue at 4.45pm and outside Rua Red arts centre in Tallaght at 6pm.

A vigil will also be held outside the Clondalkin Civic Offices on Saturday, January 15, at 3pm and Palmerstown House pub at 4pm.

Speaking with The Echo today, Cllr Johansson said that the vigil is an opportunity for people to come together in memory of Ashling and in solidarity with her family.

“It’s also important to say that what happened to Ashling is not acceptable, it’s not ok, and we need to come together to end gender-based violence”, Cllr Johansson said.

A sunrise gathering is also planned for 8am on Saturday at the Drimnagh Luas stop while St Kevin’s Killians GAA is inviting members of the community to attend an 8am vigil at its GAA pitches in Kilnamanagh on Saturday morning.

Thomas Davis GAA is inviting members, friends and family to take part in a 5km solidarity walk in memory of Ashling on Saturday afternoon at 2pm, details on the club’s Twitter page HERE.

The National Women’s Council of Ireland is staging a vigil ‘to remember Ashling and to support all who knew and loved her’ outside Dail Eireann today, Friday, January 14, between 4pm and 5pm.

The National Women’s Council, which has called for people to observe a minute’s silence for Ashling at 4.30pm, is also sharing details of vigils nationwide on its Twitter account HERE.

Those attending vigils are asked to wear a mask and maintain social distancing.