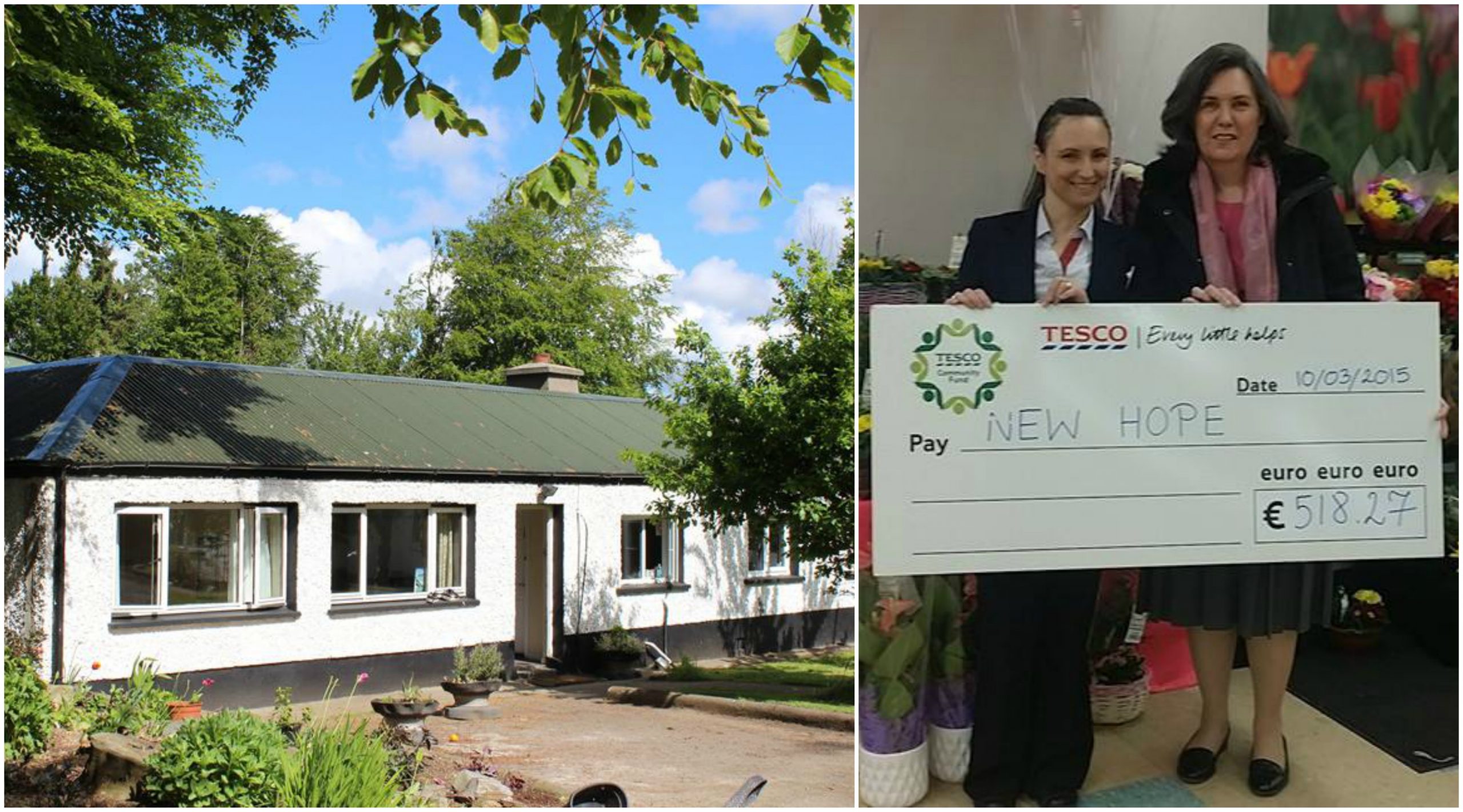 Volunteer of the week: Áine Lebioda

Áine Lebioda is a full-time volunteer at New Hope Residential Centre, a Christian-based rehabilitation centre in Jobstown that gives men struggling with addiction a second chance in life.

New Hope provides men from Dublin and further afield a chance to receive treatment and support work, take part in education programmes, volunteer in the community and introduces them to Christianity.

Aine heard about a Friday night drop-in for addicts and their families in Lifegate Baptist Church in Tallaght five years ago.

The former pet salon owner said she felt compelled to volunteer for the drop-in because of her brother’s experience with addiction issues.

She said: “I was very young, I was aware he had problems. He was always missing, doing strange things. He came out of drugs for 15 years but relapsed again...we kind of lost contact”

Áine met Tallaght man Layton Kelly who had set up the Friday night drop-in at Lifegate and who, after beating his own addiction to drugs, aimed to set up his own residential care centre in 2007.

She explained: “New Hope was opened out of necessity. We were getting up to 70 men from Tallaght and the surrounding area coming to the drop-in service.”

New Hope provides a serene environment for the men in the programme. The site sits on three and half to four acres of land on the grounds of the former Hazel Grove Golf Course. Goats and cats roam the land, which provides a clear view of the Dublin Mountains.

There is a six bedroom house and converted a courtyard of stables with seven bedrooms, a gym, communal area, offices and a kitchen.

Áine explained how the year-long programme works: “We take in people suffering from addiction who are self-referred or referred to us by the Anna Liffey Drugs Project in town.

“We have 16 men who stay on the programme for six months before transitioning to ‘step-down’ houses in the area where they live together but more independently for another six months.”

“There’s group work: anger management relapse prevention, character building. Each guy will have his own key worker and they’ll make a plan for their treatment.”

Without government funding, Áine has undertaken a massive workload.

New Hope relies mainly on donations and grants. As fundraising coordinator, Áine is responsible for organising corporate sponsorship, sponsored marathons and Ironman triathlons, a designer clothes sale in August and applying for grants.

She said: “We began applying for grants certain grants aimed at homeless services and social inclusion groups. We received €6,500 from South Dublin County Council for a shed we used to house a gym for our users.”

New Hope also successfully applied for a CAS grant that allowed New Hope to purchase two step-down houses where the guys can finish their treatment and live independently for a period.

Aine was also responsible for setting up and implementing the Governance Code for New Hope, a process which took two years.

The Code is principles-based and is adopted on a “comply-or-explain” basis. It comprises a set of recommended practices for the boards of community, voluntary and charitable organisations.

Without government funding, New Hope is ‘stretched to the limit’. Áine said: “We need to pay staff – some are on a part-time minimum wage payment.”

Aine herself does not receive pay, however, she said the job has been incredibly rewarding.

She said: “You get a lot for the service you provide. You look at the guys, they come in and they’re unwell, they’re ill. Within three weeks of being here, you see their character coming out.”

“They are the most normal people you could meet. There is a decent, good person in most addicts.”

NEWER POSTSevere weather warnings in place as Storm Brian batters Dublin
OLDER POSTWhat’s on: something for the weekend