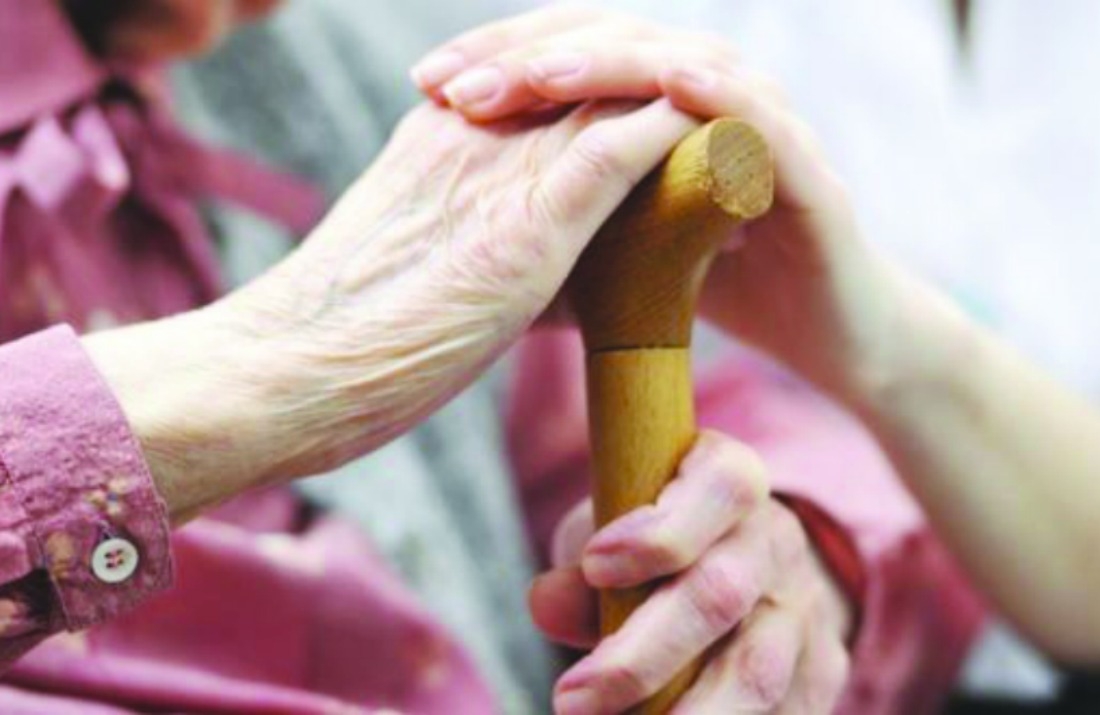 THE waiting times for state benefits have this week been described as “simply mind-boggling”, with one local woman who looks after her parents left waiting 10 months for the Carer’s Allowance.

The comments were this week made by local Sinn Féin TD Sean Crowe after he received information from a Freedom of Information request he lodged on the average waiting times for state benefits.

The reply received from the Department of Social Protection shows the average waiting time in weeks for a number of welfare schemes, with the longest waiting time being the Carer’s Allowance at 40 weeks.

One woman, who is a full-time carer to her parents in Tallaght, told The Echo: “I applied for the Carer’s Allowance in November 2015 and I didn’t get it until September 2016.

“I care for my parents full-time so it was impossible to continue working.

“Waiting for that payment for 10 months was a very stressful time and it put a lot of pressure on my mam and dad too, as they were trying to help me out.

“I didn’t know where to go for help and ended up sitting it out and just waiting.

“My mam got sick two years ago and I applied for the Carer’s Allowance then, but was told that my mother was not sick enough.

“I never appealed the decision, I didn’t think there was any point . . . and I was kind of made to feel like I was doing something wrong.

“However, when my dad got sick shortly after, minding my parents became a full-time job and I applied again . . . and got it after 10 months.”

Dublin South West Sinn Féin deputy Sean Crowe is now calling on the Minister for Social Protection Leo Varadkar to start an investigation into the delays, while increasing resources so that claims can be dealt with more “efficiently and within a more acceptable timeframe”.

Branding the waiting times as “simply mind-boggling”, Deputy Crowe said: “At a time when people most need support, when they can be drained emotionally and in many cases financially, the State is failing them and having them wait totally unreasonable amounts of time for their entitlements.

“Social Protection Minister Leo Varadkar needs to act to ensure that state benefits are processed in a more effective way so that people can get the support when they most need it.

“He needs to, on the back of this Freedom of Information request, instigate an investigation into where exactly the problems lies.

“Is it staff shortages or something else causing these long delays?”

He added: “Applicants and their families are left in the dark, they cannot plan or arrange their finances, as they do not know how long it will take, and currently there is no mechanism to get any update on their claim.

“The current system of delays by its nature increases worry and apprehension in applicants who in some cases are already in bad health.

“The Minister for Social Protection needs to instigate an investigation into these delays.

It is unacceptable and even a cursory glance at these figures would suggest the current system that he is overseeing is broken.”

A comment from the Department of Social Protection was not received in time for print.