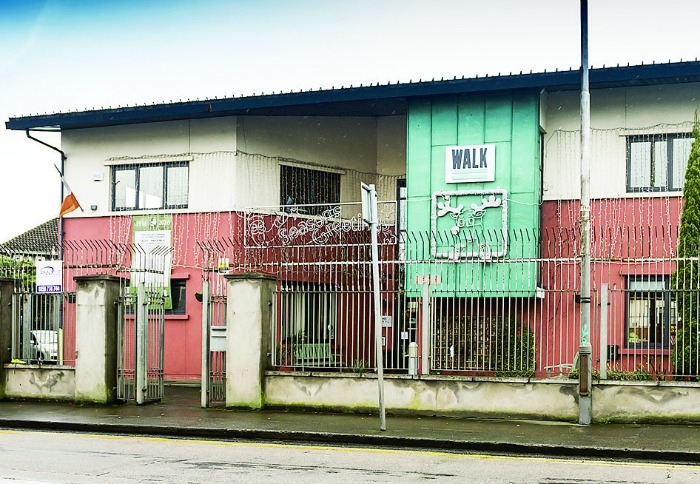 A GARDEN programme for over 400 vulnerable residents is in danger of closing, despite assurances from Dublin City Council that a full grant for the initiative would be restored for 2017.

Walk, a social enterprise organisation based in Walkinstown, has carried out the programme since 2003 in Dublin 12 and wider areas – mostly for elderly residents or people with disabilities.

Initially, there was a €40k grant to carry out the service, which was reduced to €20k in recent years.

Walk then engaged with Age Action Ireland to keep the initiative up-and-running for 420 homes, but faced a significant deficit for the programme in recent years.

The group received assurance from Dublin City Council that the full grant would be restored for 2017, but have only received €20k to date, and fear they cannot continue.

An emergency motion was raised at the South Central area committee meeting this week by Sinn Féin Councillor Greg Kelly, who carried with him a letter of assurance from DCC Deputy Chief Executive Brendan Kenny to Walk last year that the grant would be restored.

Cllr Kelly asked for the grant to be honoured, and blasted the lack of communication between senior management and the local area office in DCC.

“Has Walk to decide to close the programme at this late stage and who will do it now if this happens,” said Cllr Kelly.

Joe Mason, Walk Chairman, said: “The reality is it could be coming to an end, with one person facing redundancy and another person we can hopefully redeploy.”

“This would be the 14th year of the programme if it is still going, and it is as valuable now as when DCC first came to us 14 years ago. I met Mr Kenny last year for something else entirely, but told him we were facing a deficit in the gardening programme of €40/50k, and asked if anything could be done.”

South Central Area Manager Bruce Philips said they were looking at a review of the programme, which included “transparency, flexibility, accountability, and governance.”

Mr Philips said: “The level of activity is quite significant, but it has come to a point that some changes are needed. It is a fairly static arrangement – improvements need to be made.

“What they are asking for is €40k for the same service as €20k, I see no good reason for the extra €20k. It has always been a year-to-year contract. We have met with Walk since Christmas and are waiting on documentation to be re-submitted.”

Mr Philips said he wasn’t aware of the letter sent by Mr Kenny to Walk, and was handed this letter by Cllr Kelly.

Mr Mason said Walk have engaged in clear communication with DCC regarding the programme, dating back to last August.

“I am very clear with all information and we are only too happy to be accountable, but don’t tell us after the fact,” said Mr Mason.

“It is not my job to do DCC’s role. They have the full facts. I think there is a bit of game-playing going on. If we don’t do it, someone else will at a higher cost, but I am hopeful that the programme can be saved.”

Mr Mason said a meeting is being held with DCC this week, and a final decision on the gardening programme should be decided by Friday.