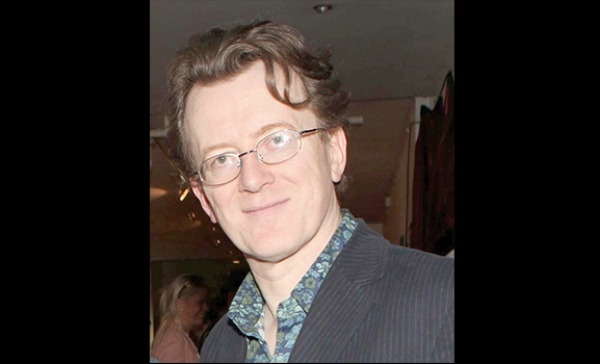 THE Civic is this month welcoming a new artistic director following the retirement of Brid Dukes, who steered the local theatre for 17 dynamic years.

Micheal Barker-Caven has been appointed as the Civic’s Artistic Director and has officially taking up this post at the Tallaght theatre from the start of May.

An internationally acclaimed theatre, musical and opera director, Micheal has worked extensively in London’s West End and directed dozens of award-winning shows in Ireland over the past 20 years.

Career highlights for Micheal includes shows on the West End, in New York a number of acclaimed productions for Landmark Productions including Skylight by David Hare and Dandelions by Fiona Looney, Little Women for the Gate Theatre in Dublin, Moll by John B Keane at the Gaiety, and The Bloody Irish! for PBS TV in the US.

Most recently, he directed the opera The Barber of Seville for Wide Open Theatre Company at the National Opera House.

Commenting on his appointment, Michael said: “Thanks to the remarkable sure hands of Bríd Dukes, the Civic has become pivotal to what is a thriving arts scene in Tallaght.

“It is one of the most important receiving and producing theatres in the city and I am honoured to be only its second director in 17 years.

“I very much look forward to working with all the staff, board and stake holders to ensure an equally vibrant and successful future.”

Congratulating Micheal, Brid Dukes said: “I am thrilled to be handing over to such a consummate professional with an extraordinary depth and strength of experience of the stage in all its forms. I wish him the best of success.”