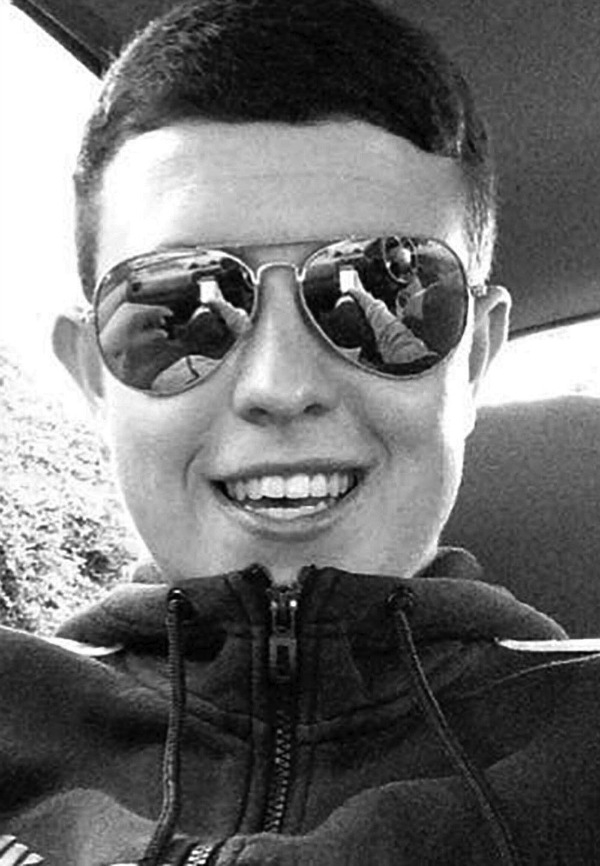 CALLS to legislate the sale and use of scramblers and quads across the country have been made as the community of Cherry Orchard mourns the loss of a teenage boy who tragically lost his life on Christmas morning in a crash involving two scrambler motorcycles.

16-year-old Warren Kenny was pronounced dead a short time after being rushed by emergency services to St James's Hospital.

The crash occured near Warren’s home on Cherry Orchard Avenue shortly after 8am on Christmas morning, and also saw a man in his 20s suffer a broken arm as a result of the collision.

Ballyfermot councillors expressed their shock at the death of young Warren, and stressed the importance of ensuring such a tragic death does not occur again.

Speaking to The Echo, local Sinn Fein cllr Daithí Doolan said: “The people of Ballyfermot are in shock, especially the young people.

“This young boy had such a bright future ahead of him, and we have to make sure that he is the last tragic accident to occur on a scrambler or quad bike.

“The community is in shock, but there is also an anger. An anger surrounding the use of quads and scramblers and questions are being asked about why the legislation surrounding them is so loose. The time to take action is now.”

In recent months, concerns surrounding the use of scramblers and quads have been raised during meetings of Dublin City and South Dublin County councils.

Independent cllr Vincent Jackson told The Echo: “It’s such a tragedy that this young life is gone. The community is devastated.

“On a day that should be such a happy occasion for families, to lose somebody so young at that time of the year, I can only imagine what that family are going through.

“I understand that Warren would often take part in the soccer that took place as part of the youth service and his death created a huge shadow in the area.

“I imagine that the topic of scramblers and quads will create a lot of discussion in the coming months between councillors and the policing committee, as it has been for the last couple of years.

“It’s important that we put politics aside and come up with a practical solution and a way forward to tackle issues surrounding these bikes.

“For all the other young people who have the bikes and are using them now, I would stress them to be so cautious when using them.”
Following the tragedy, calls have been made by a Clondalkin councillor to the Minister for Justice Frances Fitzgerald to bring in legislation to allow gardaí “more authority” to deal with the issue.

“At the September Clondalkin area meeting I had a motion passed to request a meeting with the Garda and Community Safety Forums to look at the issue of scramblers and quads in the Clondalkin Area.

“I am still waiting on this to happen, I have said several times that we will lose lives through scramblers and quads.”

A commemorative service was held with the youth of Ballyfermot on Tuesday in St John’s College De La Salle to remember Warren, with his funeral mass due to take place on Saturday in the Church of the Most Holy Sacrament in Cherry Orchard following 11am mass.