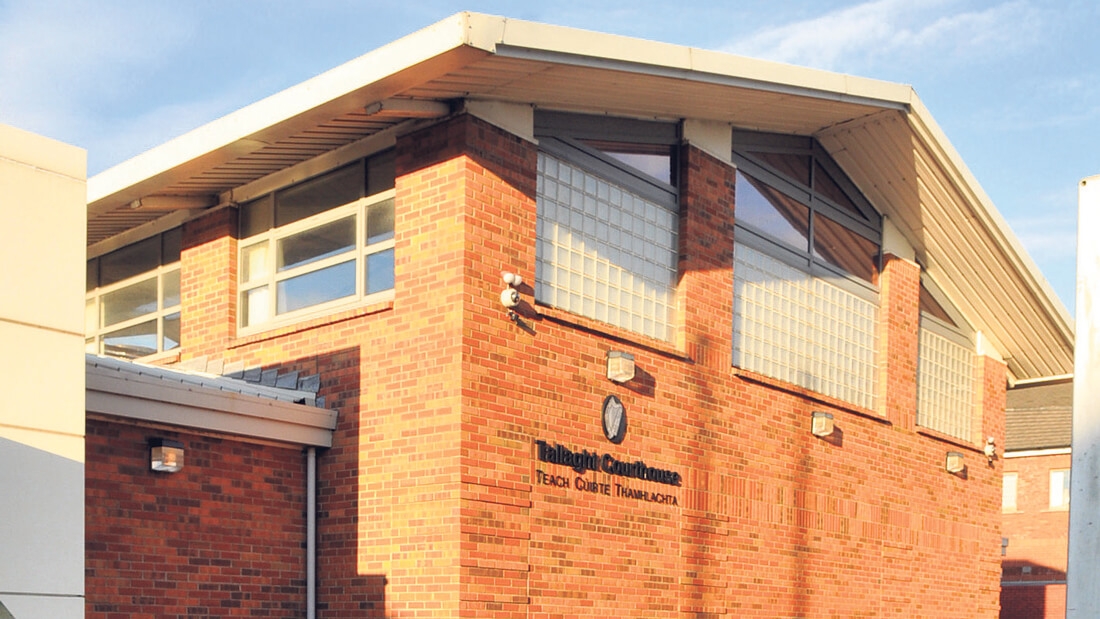 ‘Well-qualified person’ thought he was insured

A “VERY well-qualified person” who had no insurance has left Tallaght District Court with a €500 fine.

Mark Mooney’s solicitor, Michael Hennessy, told Judge Patricia McNamara that his client had been “under the misapprehension” he had been covered under his wife’s insurance policy.

Judge McNamara noted that it was the ninth time the case was in court.

Mooney, aged 40, with an address at Brookview Grove, Tallaght, had pleaded guilty to having no insurance at Whitestown Way in Tallaght on March 24, 2016.

Mr Hennessy produced a testimonial letter on behalf of his client for Judge McNamara to read.

He added: “He [Mooney] has given back to society.”

Judge McNamara told Mr Hennessy: “The letter you have handed into me has no date on it. It is written as if it is contemporaneous.”

She asked Mr Hennessy if Mooney has a provisional licence.

Judge McNamara asked Mooney if he had done the theory test.

Mooney replied: “I don’t need to do lessons. I just renew my licence.”

Mr Hennessy asked Judge McNamara not to impose a driving ban. He said Mooney had no previous convictions and added that Mooney had been under the “misapprehension” that he was covered under his wife’s insurance policy.

Judge McNamara noted that she had a discretion not to impose a driving ban for a first offence for driving without insurance.

Convicting, she fined Mooney €500, but imposed no disqualification.