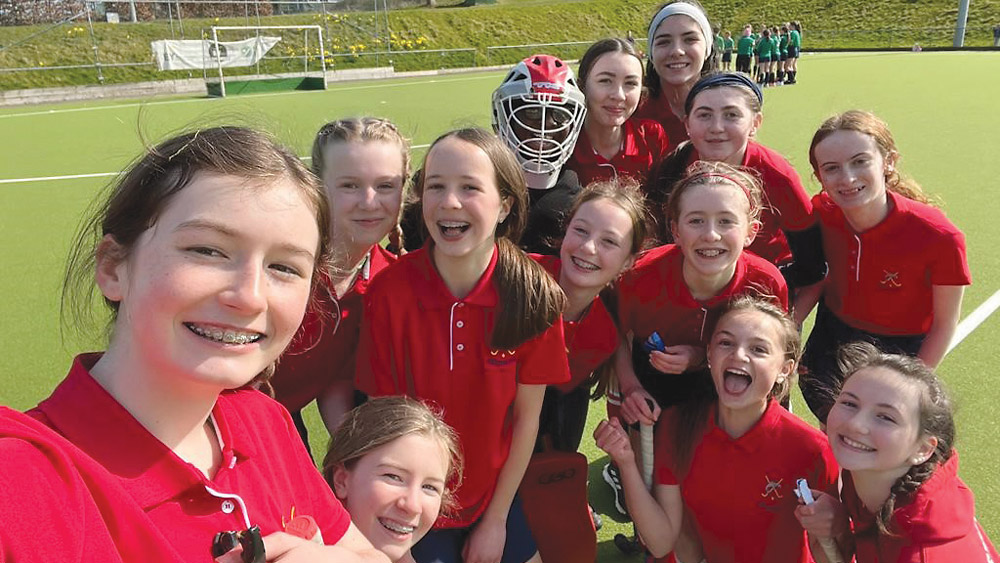 WESTON Hockey Club’s Youth Co-ordinator, Ciara Hudson insists the investment made in their junior section during the Covid crisis is already bearing fruit as the new season approaches.

The Lucan club, was one of the few that bucked the trend throughout the pandemic as they increased the number of underage players in their ranks during those hugely challenging times.

And while the total of boys lining out for Weston is steadily growing, the expansion of their girls section has proven the most impressive.

“The last couple of years, despite Covid, we’ve seen an increase in the number of players signing up on the junior side, which has been great” Hudson told The Echo.

“As expected, it is female-player heavy versus the number of male players we have, but it is one of the few sports that you’ll find that.

“We mind that very well because we feel that it’s usually the female players who drop off as teenagers and it’s very hard to get them back.

“So, we tend to really focus on the development of our young women and everyone is quite appreciative of that.

“Although Covid was a really difficult time, it gave us a chance to look at what our membership profile was like and really mind them during that time.

“We did keep them out at training, we put in measures, we rented a separate pitch out in North Kildare for our members with addresses in Kildare when they couldn’t travel to our pitch at Newcastle Road.

“We went beyond to try and keep our membership healthy and the payback is that we’ve had a lot of kids, from fifth and sixth class in particular, saying that the hockey club is the place to go if you want that bit of a personal touch” she said.

While Weston do run sessions and squad training for their youngest members from junior infants up to fifth class, the club boasts some six girls teams in the Extreme 8 section (sixth class and first-year), two teams at Minor level (second years) and potentially three teams at intermediate level (third and fourth-year).

On the boys side, they have an Under 8/Under 10 group that contest blitzes and they will be hoping to field two teams from their extensive Under 12 panel and another side comprising of a blend of Under 14s and Under 16s.

Looking ahead to the start of the new season at the close of the month, Hudson is excited to see what teams in both the junior and senior sections can achieve this time around.

Indeed, last year, the Weston second-year girls won their Leinster League, while one of the sixth-class teams were finalists.

And, while their first-year girls finished mid-table, they played in the top tier in Division One – the first time in quite some for Weston.

On the senior front, Weston will be fielding two men’s teams in Division Three and Five, both of whom earned promotion last season.

“We’ve a few previous players who are after coming back now and so it’s going to be a strong season again now. We’re aiming to win the league” insisted first team player, Eoin Ryan.

Meanwhile, the Weston ladies seconds will line out in Division Seven having secured promotion last year. 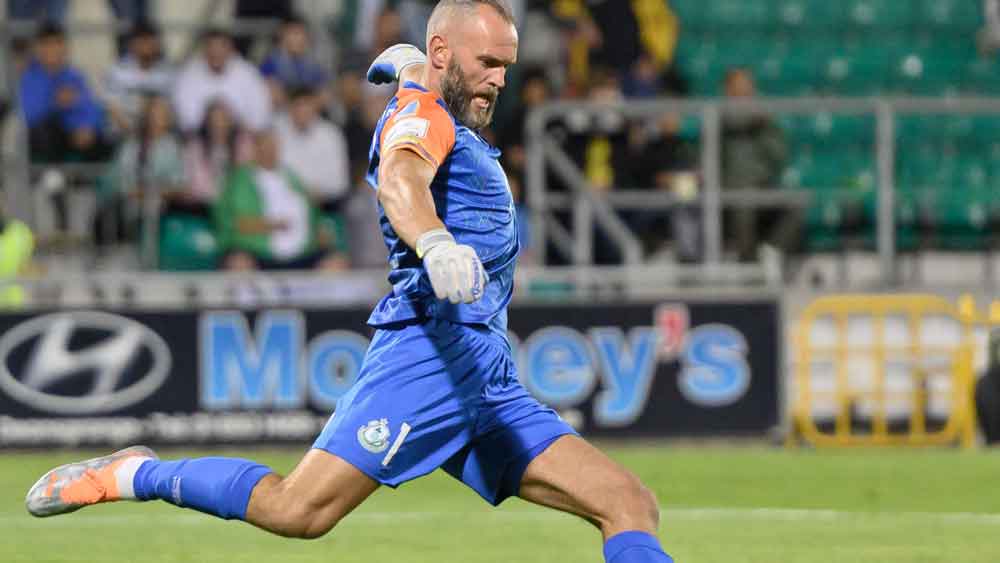