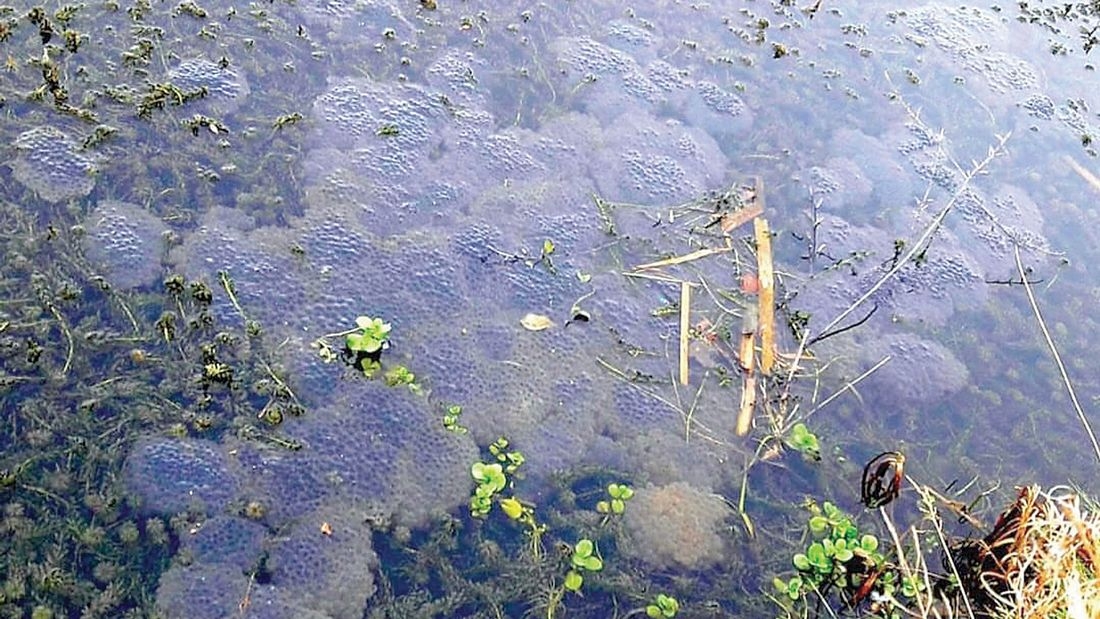 What are the Tallaght wetlands?

THE Tallaght Wetlands are acres of reserve and habitats in Sean Walsh Memorial Park, and following the placing of over four feet of silt on top of it, it is believed that thousands of protected creatures were killed, reports Hayden Moore.

Rich with biodiversity, the lands were home to thousands of micro-organisms and different creatures, while other animals were spotted there passing through and using it as a feeding ground too.

Science officer with the Herpetological Society of Ireland, Collie Ennis, began inspecting the area at the start of the year to see if it was viable as a wetland and to his surprise found that it was already a thriving established wetland.

Described as a “little miracle”, the combination of the still pond, swamp-like lands and wooded area was key to creating the successful ecosystem in the area.

A low estimate of more than 500 breeding pairs of adult common frogs was found and inspected in the swamp area of the wetlands while massive rafts of frogspawn were also seen floating in the pond.

A lesser known fact is that Ireland has their own newts, with the Smooth Newt finding a home in the Tallaght wetlands in small numbers because of the protective terrain, as the long grass, woodland and pond gave them cover from predators.

Two of the frogs found in the Tallaght Wetlands

Perhaps the most delicate species found in the wetlands is the critically endangered European eel that lived in the pond which has been drained, leaving them open to being picked off by birds.

There were also three different species of bat that were part of the ecosystem, while foxes, badgers, pine martens, swallows and swifts would also enter into the wetlands looking to feed.