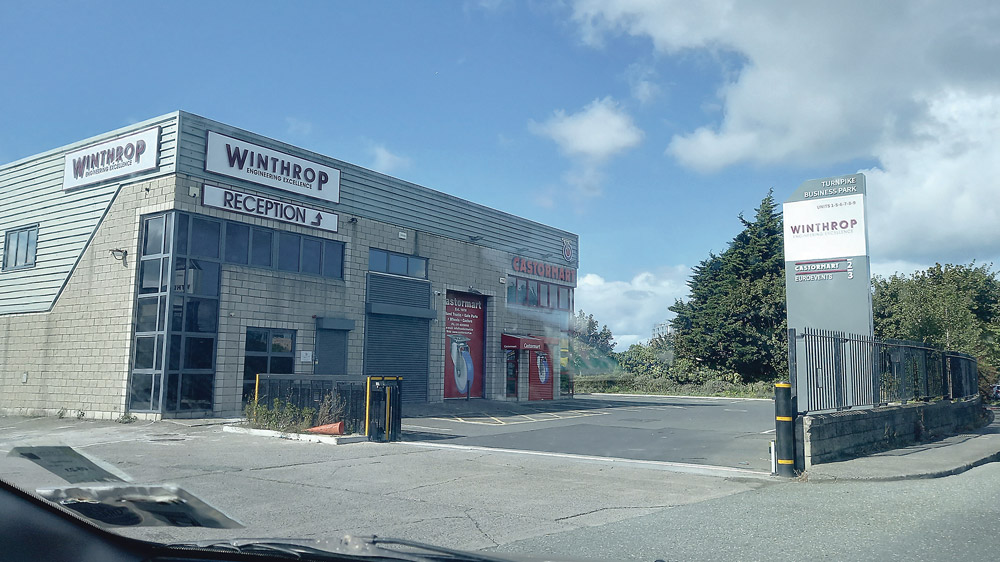 Engineering firm Winthrop is based in Ballymount

BUSINESSMAN Barry English, the founder and majority shareholder of Ballymount engineering firm Winthrop, is to be the main beneficiary of a €130m share restructuring at the company.

AIB is financing the restructuring at the data centre construction company, which will see English remain a majority shareholder with a 65 per cent stake alongside chief executive Anne Dooley (21.5 per cent) and managing director Bernard Keane (13.5 per cent).

The restructuring is yet another big payday for English, who scooped the bulk of €100m in dividends paid out in the two years to the end of April last year.

The rapidly growing Winthrop, which last year retained PwC to examine a possible trade sale, had sales of more than €560m in the year to April 2021.

It is on track to record revenues of €660m for the year to April 2022, with its annual revenues projected to reach €1bn in the coming year.

The company is working on projects in nine European countries and has contracts with Intel, Microsoft and Google among others.

The company has emerged as a leading contractor for their specialty in building data centres for clients including Amazon and Google and is active on data centre projects in Ireland, Germany, Holland and Poland.

They also work on large-scale pharma plants and office projects, and were involved on projects for the likes of Lidl headquarters in Tallaght, Citywest Shopping Centre, and Grange Castle.

In March, Winthrop announced a number of heavyweight appointments to its board.