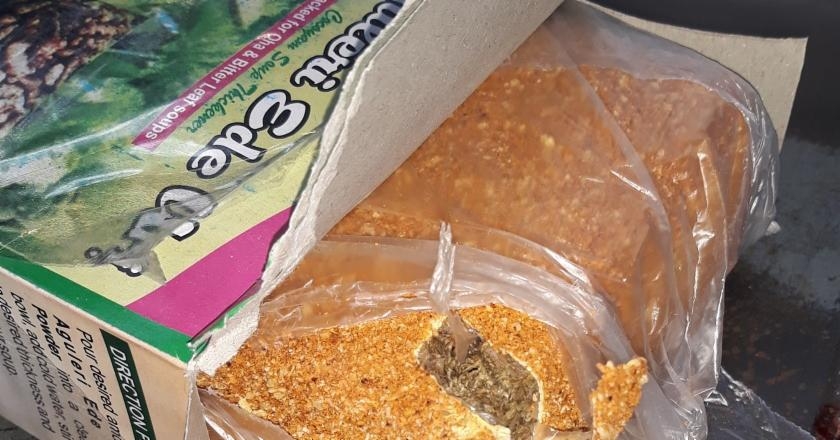 Woman arrested after herbal cannabis worth an estimated €240k seized

A PACKAGE containing around 12kgs of herbal cannabis with an estimated street value of €240,000 was today seized during a search of a house in Lucan.

According to a Garda statement, the search was carried out on Tuesday, April 2, as part of ongoing investigations targeting organised crime groups in the Lucan area.

A Garda spokesperson said: “A search was carried out at a house in the Lucan area and during the search operation, a package which contained approximately 12Kgs of herbal cannabis with an estimated street value of €240,000 euro (subject to analysis) was seized by Customs Officers.

“Gardaí arrested a 44-year-old woman at the scene and she is currently detained under Section 2 of The Criminal Justice (Drugs Trafficking) Act 1996 at Lucan Garda Station.

In a statement from Revenue, a spokesperson said that the operation was part of ongoing, joint investigations targeting drug importations.

Businesses or members of the public with any information regarding drug smuggling have been encouraged to contact Revenue in confidence on 1800 295 295.