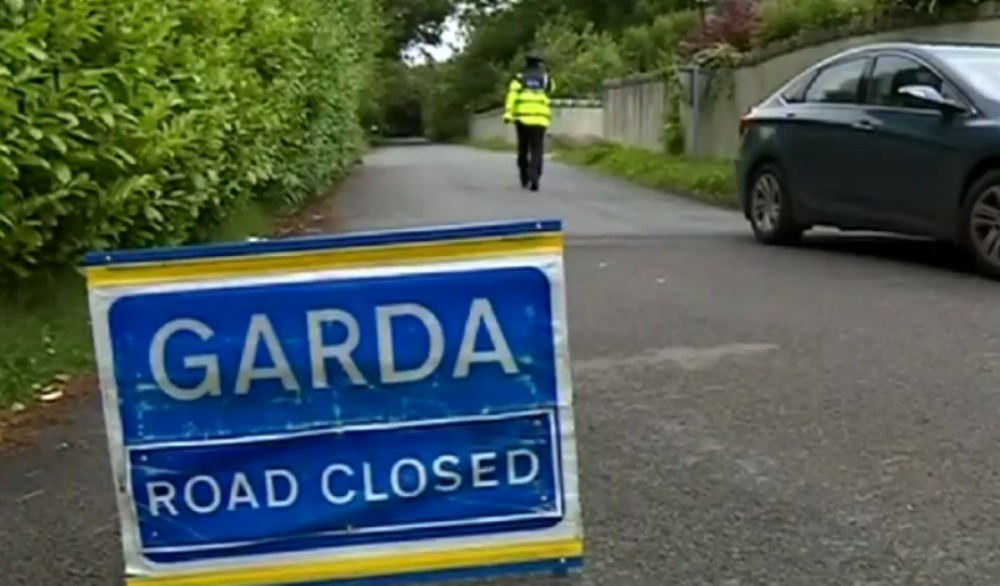 Woman whose remains were dumped in Wicklow Mountains named locally

A man in his 30s remains in Garda custody today in relation to the discovery of human remains in the Wicklow Mountains, while the woman whose body parts were dumped has been named locally as Patricia O’Connor from Rahtfarnham.

Ms O’Connor, who is believed to be in her 50s, was reported missing from her home on June 2.

A widespread search of the area was then launched, and similar discoveries were made in several locations.

A man (30s) was arrested in Wexford last night in relation to the discovery of the human remains, and was brought to Bray Garda station where he is being questioned.