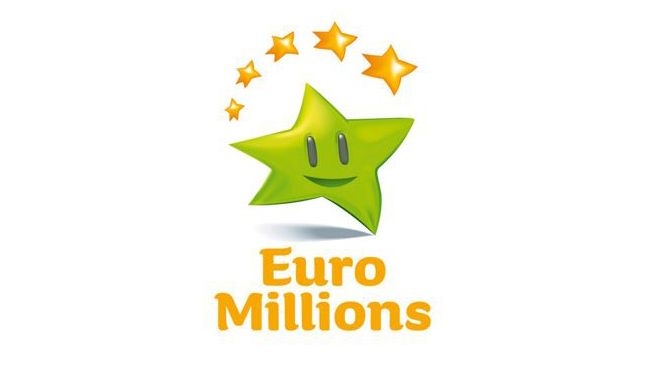 A WOMAN who bought an extra line of EuroMillions by accident revealed that this mistake led her to win €404,532 on last week’s draw (March, 17).

The Dublin woman, who claimed their prize from National Lottery HQ as part of a small family syndicate, could hardly believe her luck as she made her fortunate revelation.

She said: “First of all, I never usually buy my Lottery tickets in Liffey Valley Tesco, I just bought them there as I was doing the weekly big shop.

“On a Monday I usually buy two lines of Lotto (for the Wednesday draw) and one line of EuroMillions (for the Tuesday Draw) but I accidentally bought two lines for both Lotto and EuroMillions this time.

“Shocked, I got my daughter and asked her to check the numbers online, which she did, and we could see we matched five numbers and one lucky star number and wasn’t it on the second line of the EuroMillions ticket – the line I got by mistake!”, she continued.

The family won €404,532 and was just one lucky star number (from 1 to 12) away from sharing the €63,600,033 jackpot, which was won in the United Kingdom. They bought their winning Quick Pick ticket at the Tesco Liffey Valley store on the Fonthill Road in Clondalkin.

When quizzed about any spending plans for their windfall, the family stated that they were going to take their time to decide how to spend their winnings.