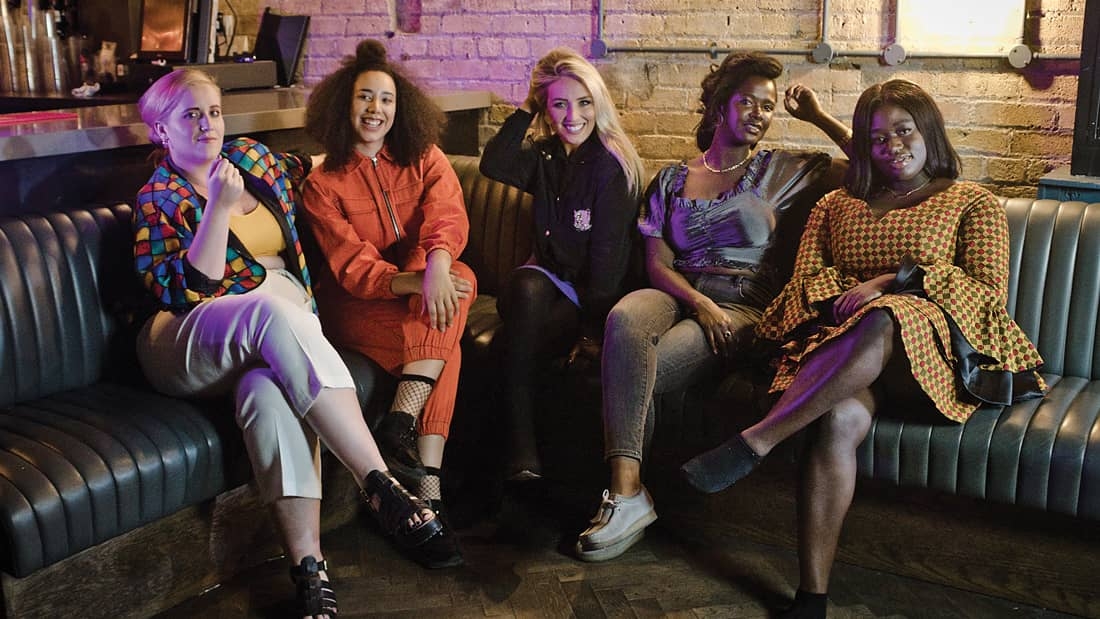 Five musicians, who are part of a collective of more than 70 creatives called The X Collective, have joined forces to release their new single ‘WB’, which was released on, Thursday, April 22.

The track has been described by the collective as an empowering, female-driven pop anthem with a girl-gang energy, similar to that of 2001’s ‘Lady Marmalade’.

Chloe Agnew, who was one of the original members of the award-winning Irish music ensemble Celtic Woman, said: “I’m incredibly proud to have co-written ‘WB’ with my brilliantly talented friend Zapho.

“This is the first song we wrote together and we had the best time and the best laughs creating it.

“We immediately knew we were composing something neither of us had ever envisioned writing before.

“The power of collaborating gave us an opportunity to experiment with different sounds and styles to produce something that is unlike any other song in either of our catalogues of music as artists.

“Inviting badass female artists, Senita, Toshín and Gemma Bradley along with some of Ireland’s finest musicians elevated this song to a whole new place and completely brought it to life.

“It is the essence of bringing together people from different musical backgrounds to create something unique that I hope will resonate with anyone who listens to it.”

The release of ‘WB’ marks a key part of the wider aims of the burgeoning X Collective, which has more exciting plans in the pipeline.

Ele Breslin, also known as Zapho, told The Echo: “The aim of the collective is to support one another in writing, recording and releasing music together and creating a community network and support system.

“We want to promote ourselves as artists, our music and our journey as professionals in our respective creative fields.

“We are learning and growing and developing opportunities for ourselves.

“We have a lot in the pipeline, that has been tricky to bring to fruition because of Covid restrictions, but later this year we hope to see a lot of this content being filtered out: music videos, documentary features, a songwriting camp and an album featuring 18 artists.”

‘WB’ is out now on all streaming platforms. To keep up-to-date with The X Collective’s projects, follow @oicheevents on Instagram,Twitter and Facebook.