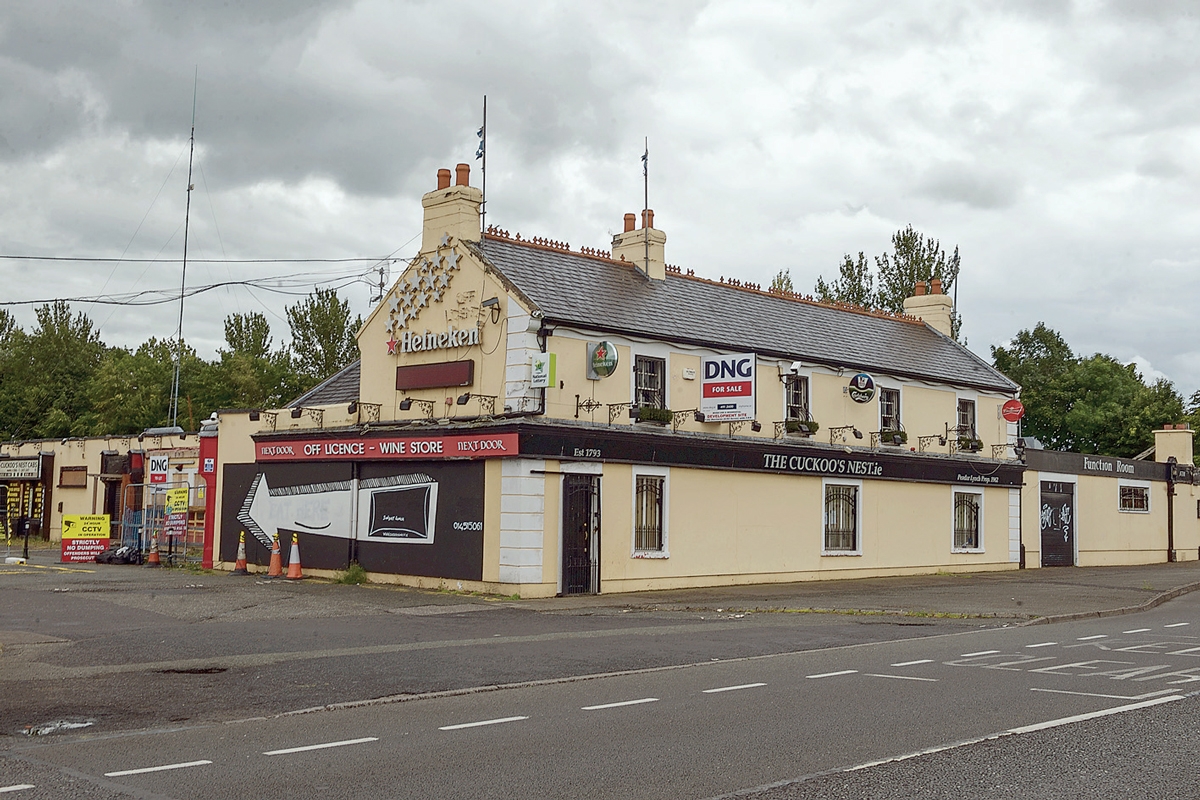 APRIL started off a fairly chilly month, but it was good to know that summer was just around the corner.

There was some good news coming out of Tallaght Garda Station as it was announced that 10 new recruits would be going into community policing.

Fresh out of Templemore, the recruits were predominantly based in West Tallaght, however, they will be available for other duties across the Tallaght district.

Over in Kilnamanagh, the late Margaret ‘Peggy’ Bowen, celebrated her 99th birthday with a party in the Kilnamanagh Community Centre.

The great-grandmother regularly went to Crooksling in Brittas to practice yoga.

Suicide is an ongoing problem in South Dublin and this month a task force was established by South Dublin County Partnership which will provide a co-ordinated approach and response to suicides locally – especially in some areas of Tallaght and Clondalkin where high instances of suicide were being recorded.

Headed by Larry O’Neill, he told The Echo: “We will not be interfering or repeating the services that already exist in communities.”

Tributes were paid to former Cherry Orchard FC schoolboy player, Derek Matthews, who died after a short illness. Derek (56), a former striker, scored the winning goal for Black Diamonds in a Leinster Junior Cup final in 1994.

It has been a year since Stephen Lynch was killed and his mother Vera and brother Ray are still seeking justice.

Back in Tallaght, it was announced that the iconic pub The Cuckoo’s Nest will be demolished and a new gastropub will be built on the site.

In April, a Romanian man, Ioan Artene Bob, died in Tallaght Hospital after being found injured in Sean Walsh Park.

Another Romanian man was charged in connection to his death.

In Blanchardstown District Court, Kevin Murphy, aged 26, from Cherrywood Park, Clondalkin, who was caught with child pornography on his computer, including 52 videos, 140 images of child abuse and 805 images of child nudity, received a six-month suspended sentence.