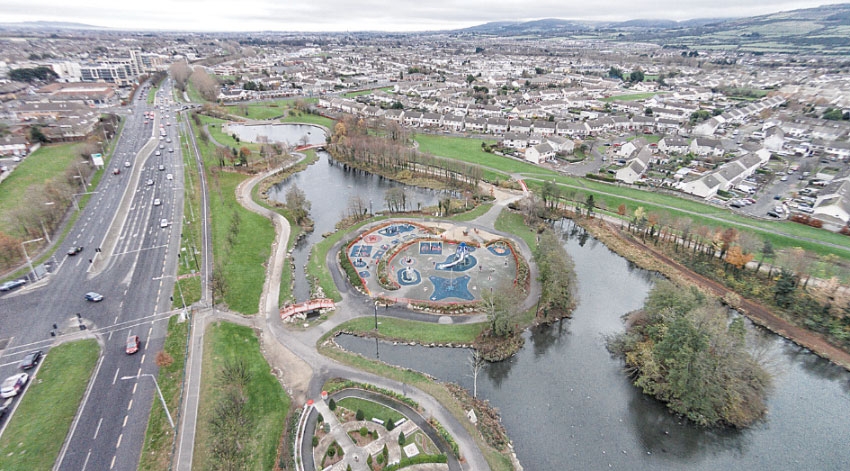 MORE than 120 social housing units will be delivered in Tallaght in the new year, according to South Dublin County Council.

Responding to a query by Councillor Charlie O’Connor (FF) at Monday’s Tallaght Area Committee meeting, the council provided a schedule of when they expect to deliver a number of social housing unit schemes which commenced this year.

Construction on 85 rapid-build social housing units on the land of St Aidan’s halting site in Brookfield, including five traveller-specific units, began in August.

These units are expected to be delivered in the second quarter of 2018.

A further 28 units planned for MacUlliam estate in Fortunestown are expected to be delivered in the third quarter of 2018 after work began in May of this year.

The construction of 14 social housing units in Dromcarra in Jobstown also began in May and will be delivered in the third quarter of 2018.

According to the council’s schedule, a further 27 housing units in Killinarden will be delivered in the first quarter of 2019.

A senior executive from the council’s Housing, Social and Community Development department said: “ [The] allocation of these units will be completed following handover of the units from the contractor.

“A total of 127 units will be delivered through the social housing build programme in 2018, with a further 27 scheduled in early 2019.

“Future sites countywide are currently under review as options for social housing developments and proposed locations will be brought forward to the relevant Area Committees in early 2018 for consideration.”