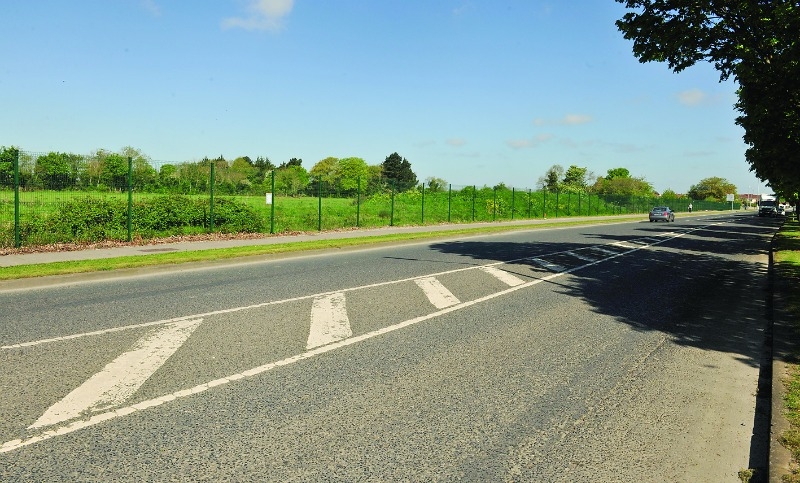 PERMISSION is being sought for the development of 135 houses, consisting of a mixture of terraced and semi-detached housing, as part of the Adamstown SDZ.

The applicants, Castlethorn Dev. UC and Adamstown Dev. DAC, have also included provisions for solar panels on each house, and 4,460 sq. m of public open space in their application.

It is proposed that the development will include the completion of a portion of a loop road, to include a 7 metre wide carriageway, footpaths, a grass verge and cycle tracks, which will provide vehicular access to the site.

It is also noted in the application that future access to the proposed development via Adamstown Way and Adamstown Boulevard will be the subject of other applications.

It is proposed that the development will be on a site of approximately 4.6 hectares on lands fronting on to Adamstown Park, with Station Road and Adamstown Community College to the north and east.

Castlethorn previously constructed a number of housing schemes in Adamstown, including The Sentinel Townhouses and The Courtyard at Adamstown Square – its commercial developments include the Adamstown Sentinel complex.

A decision on the application is due from South Dublin County Council by June 17.