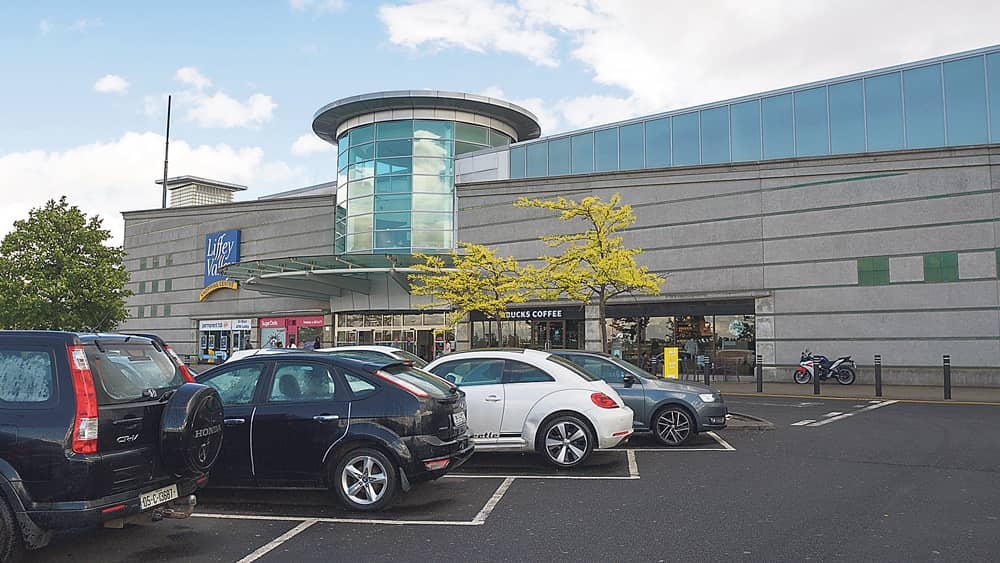 PLANS for a €135 million extension to Liffey Valley Shopping Centre have been given the green light by South Dublin County Council, despite attracting an objection from The Square Shopping Centre.

As previously reported in The Echo, the plans were lodged by Hines, the co-owner of Liffey Valley, in April last year, seeking permission for a two-storey extension with two large anchor stores, other retail units and cafes and restaurants.

Three third-party submissions were lodged in relation to the plans, by The Square Shopping Centre, Liffey Administration Ltd, and the owners of the Palmerstown Shopping Centre, the Moriarty Group.

The Square’s grounds for objection included their view that the development is “wholly unsuitable at the proposed location”, as they are concerned it will “entice customers away” from The Square and will have a “cannibalisation effect” on retailers trading in The Square and the “vitality” of the centre.

The Moriarty Group stated that they welcomed development “in principle”, but they claimed that the applicant had failed to adhere to the council’s parking standards in their plans, and that the development would create “excessive car travel” and travel congestion in the locality.

In their objection, Liffey Administration claimed the proposed development represented a “piecemeal” approach to the development of Liffey Valley, and that the plans for the 900 additional car-parking spaces would promote “unsustainable car usage”.

Hines was granted planning permission for the development this month, with a number of conditions.

These conditions include the implementation of a bus interchange and bus priority measures at the shopping centre, and the investment of €4.2m in public infrastructure for the area by Hines.