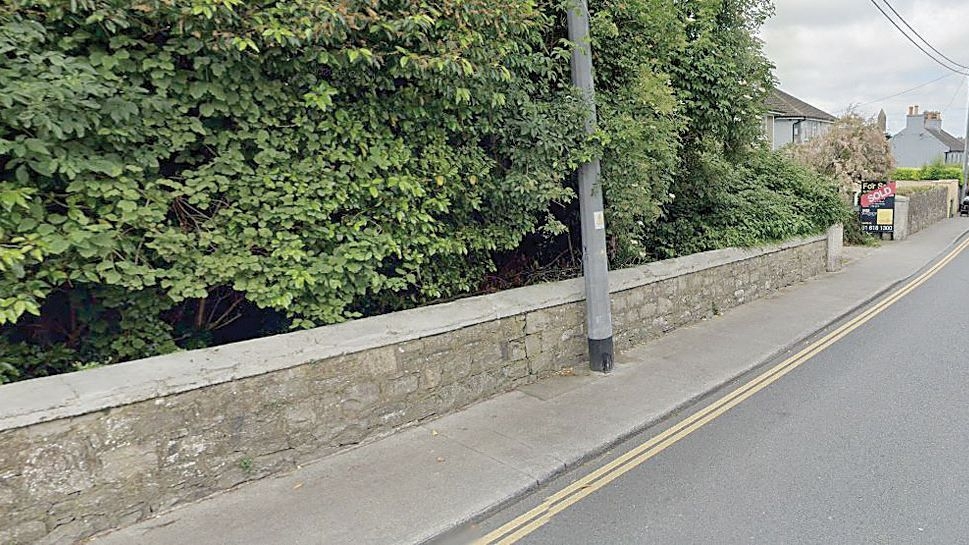 FIFTEEN Clondalkin residents have lodged an appeal against South Dublin County Council’s decision to grant permission for a 21-unit apartment block on New Road in Clondalkin.

The plans include the demolition of an existing dwelling, called ‘San Guida’, to make way for the construction of the part-three to part-four-storey apartment block, which is to house six one-bedroom and 15 two-bedroom apartments.

Provision for all associated balconies/terraces, the widening of the existing vehicular entrance along the New Road, 21 car parking spaces, bicycle parking and bin store, is also included in the planning application, which was lodged by San Guida Properties Limited last January.

This month, a group of 15 Clondalkin residents submitted an appeal against the council’s decision to An Bord Pleanála.

In their appeal, the group of residents outlined concerns about the development being “contrary to urban development and building heights guidelines for planning authorities”, having “excessive” car parking provision, and overlooking and overshadowing existing properties.

They stated that the local authority had “failed to accurately assess the impact of the proposed development”.

A decision on the residents’ appeal has not yet been made by An Bord Pleanála.