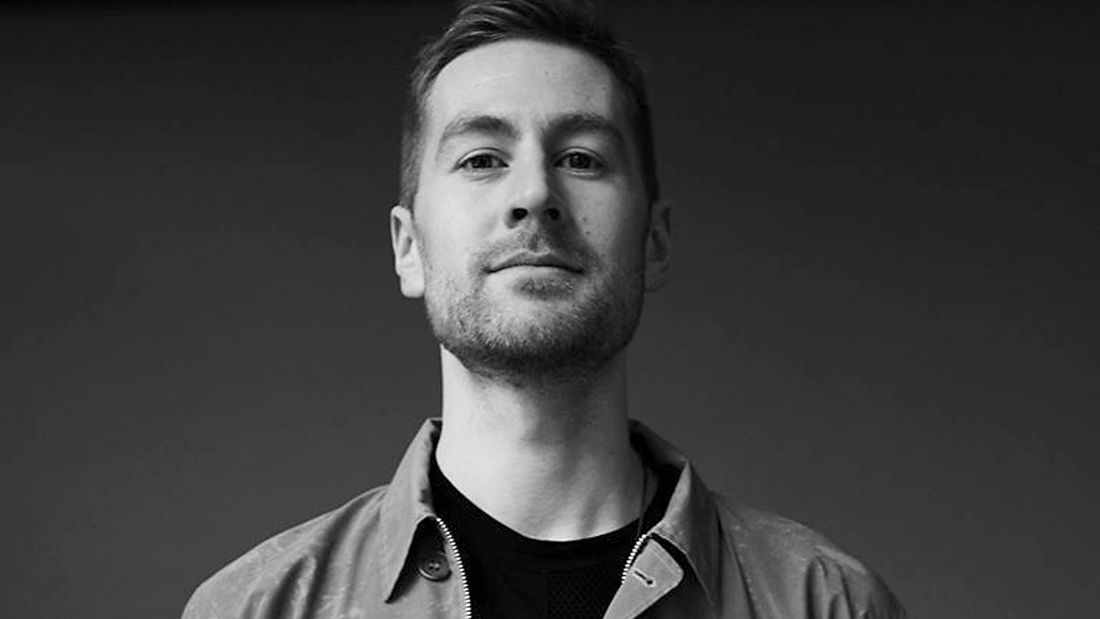 Delush: The journey to zero

Fresh from recently releasing his debut solo album, ‘The Journey to Zero’, Enda Gallery, who writes and records music under the name Delush, is seeing success with the release of his new music – and one of the album’s tracks was featured on the BBC’s hugely popular adaptation of ‘Normal People’.

The Berlin-based musician and producer, who hails from Kilnamanagh in Tallaght, has been making music in collaboration with other creatives for nearly a decade, but he made the decision to strike out on his own and release his first solo record, where he got to fully indulge in his influences.

Enda Gallery writes and records music under the name Delush

‘The Journey to Zero’ marries dream-like instrumentation with soulful singing, punctuated with emotive and attention-grabbing moments – particularly on album highlight ‘The Greatest Gift’, which features the soaring vocals of Afro-Irish singer Tolü Makay and the African Gospel Choir.

Enda, who is a past pupil of St Kevin’s Boys’ National School in Kilnamanagh, spoke to The Echo about becoming a solo artist, why Berlin is an ideal location for musicians, and the idea behind ‘The Journey to Zero’.

You were previously part of a duo called Kilnamana, why did you decide to take the leap and become a solo artist?

Your work as Delush seems to have more soulful sensibilities compared to the electronic-focused sound of Kilnamana, what was it like to make that genre switch in your solo work?

In a collaboration, you always have a mix of influences and that’s part of the magic.

With Delush, yes, it’s more related to what inspires me personally. A lot of that is soul, hip-hop and R&B music. So, Delush is the expression of that. I had a lot of freedom to include any instruments and any genres, which was really fun.

Collaboration is still at the heart of your music, and you’ve collaborated on songs with Tolü Makay and Strange Boy. Why is collaboration so important to you as a musician?

I believe in those artists a lot. It’s part of who I am, to believe in people and work with other artists. It’s just so exciting to work with people who you think are great, it’s a real buzz.

What do you think makes Berlin such an ideal location for you to make music?

It’s affordable to live here, it’s full of culture and full of artists, and the level of personal freedom is very high. The expectations to live a certain way or uphold the ways of society are very low. A lot of people come here to find themselves and express themselves.

Can you tell me about the idea behind ‘The Journey to Zero’, and what you hope it encapsulates?

I was first inspired by ‘The Hero’s Journey’. This is the theory by Joseph Campbell that all human mythology follows a structure, something like: the person is in a current situation which becomes threatening or uncomfortable, or they decide internally they need to act or leave, then the person takes up that call and goes off on an adventure, facing a lot of challenges and hopefully emerging victorious and finally bringing back that knowledge to others.

And this cycle can repeat all your life. I wrote songs for each stage of this journey. But then I expanded it myself to a wider lens.

What was your most memorable moment while making the album?

I think working with the African Gospel Choir in Windmill Lane Studios. Everything they sang was just amazing, so it was just a dream hearing them try out things. That felt so good – to have the luxury and opportunity to work with such great vocalists.

What has the response to the album been like?

It’s been really warm. It’s a challenging album so the people who get it really, really get it, and it connects with them fully.

That was my aim. It was tough that all the shows had to be cancelled because of corona, but hopefully I’ll get back out playing live later this year.

For further information on Delush, including his social media accounts and where you can stream his album, visit his website at www.delush.life.