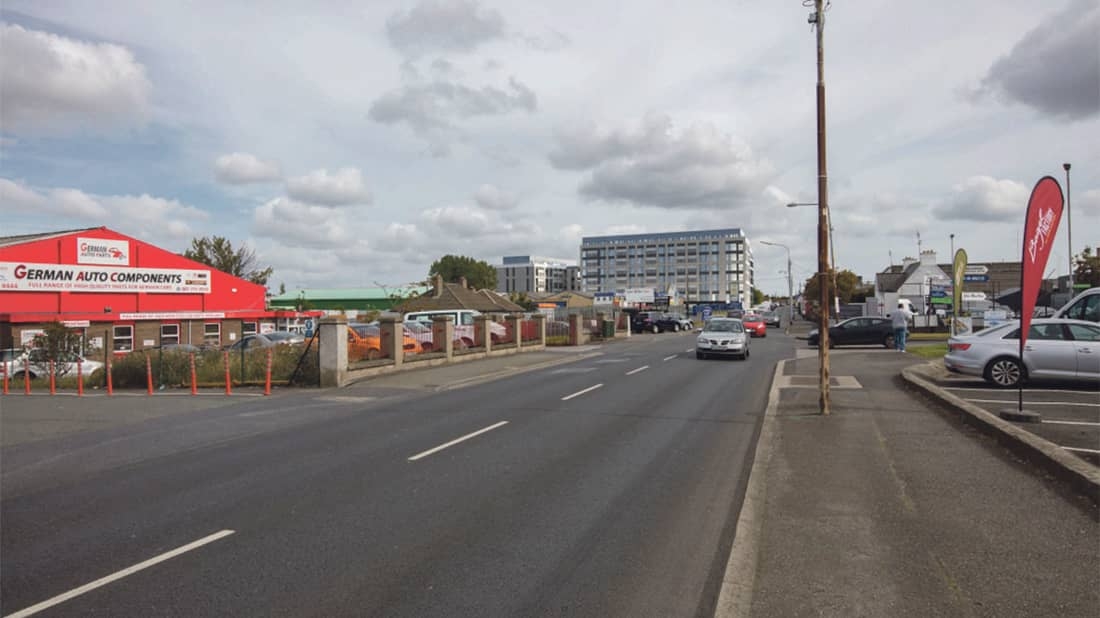 PLANS for the development of 171 apartments at the former CHM premises on Ballymount Road Lower in Walkinstown have been lodged with An Bord Pleanála.

AAI Walkinstown Limited submitted the plans for the Strategic Housing Development on March 10, seeking permission for the demolition of the existing warehouse/factory building and ancillary buildings to make way for the proposed residential development.

Supporting tenant amenity facilities, including a gym, a lounge, a meeting room, a café, a creche, landscaping and public realm improvements, form part of the proposed development.

Vehicular access to the proposed development will be provided via a relocated entrance from Ballymount Road Lower at the former CHM Premises, according to the planning application.

The applicant also stated that their proposal “will be consistent with the objectives of the South Dublin County Council Development Plan 2016-2022”.

A decision on the application is due from An Bord Pleanála by June 29.